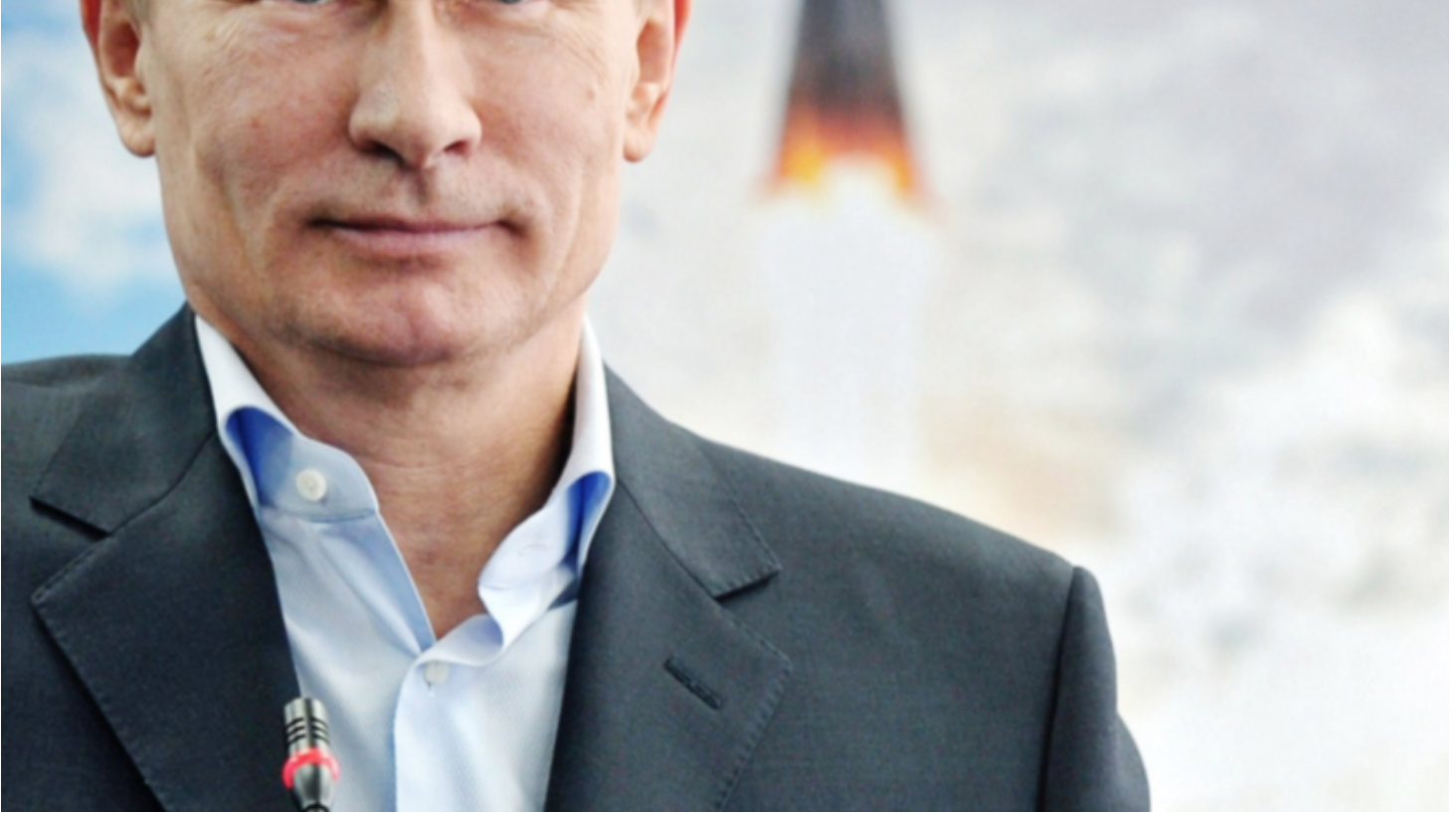 State-controlled media continues to use "weaponized" information; has it gone too far?

In the face of expanding Russian propaganda, within Russia itself, the United States, and abroad, the U.S. ought to focus on raising awareness concerning the tactics and goals of Russia’s predominantly government-controlled media. According to a report released by the Office of the Director of National Intelligence, Russia demonstrated its “longstanding desire to undermine the U.S.-led liberal democratic order” by escalating its media influence during the 2016 U.S. presidential election.1 A foundational aspect of Vladimir Putin’s domestic and foreign policy is the manipulation and control of information.2

Although the Russian Constitution technically protects freedom of information, Putin maintains control over the vast majority of Russian media either directly or through proxies.3 According to Russian media expert Dr. Elena Vartanova, agencies of the state took control of 70% of electronic media outlets, 80% of the regional press, and 20% of the national press when Putin came to power in 2000.4 She explains that the state uses a variety of political, economic, and legal methods to pressure and intimidate the media, such as banning access to official events, bringing legal suits for defamation, suspending licenses, and using legal sanctions like fire safety and sanitary regulations.4 Under a 2012 law, organizations that receive foreign funding and engage in any political activity, including organizations of journalists or those advocating for media freedom, are registered as foreign agents, and under a 2015 law, any individuals working for such organizations can be convicted to serve up to seven years in prison.3 A 2013 law that allows the state to block any websites that call for “extremist” activities was used to shut down over 20,000 websites in 2013 alone.3 The Committee to Protect Journalists reports that 56 Russian journalists have been murdered since 1992, and the Glasnost Defence Foundation collected reports of 70 nonfatal assaults on journalists in a single year.3 While the restrictions on the Russian media are severe, Russian journalists are no longer blinded to the flow of information from the West as they were in the Union of Soviet Socialist Republics (U.S.S.R.). Rather, when the majority of the Russian media forsakes their public duty to report truth in order to receive benefits from the state, media outlets are voluntarily serving as propaganda puppets and engaging in corrupt practices.4 Although Putin allows for limited independent media to “absorb protest mood,” truly independent media outlets must be creative in their dissemination of information.4 The majority of opposition voices have been squeezed out of popular media and into smaller outlets or the internet.4Even media outlets that are considered “independent” are not actually independent. Aleksey Venediktov, editor-in-chief of Echo Moskvy, a publication often dubbed the last independent, Russian radio station, publicly admits that Putin can fire him.5 In 2015, TV-2, an independent regional broadcaster, ended its broadcasting when its contract was canceled by a state-owned transmission monopoly.3 In 2014, Dozhd, an online television outlet critical of the Russian government, was also dropped by their cable and satellite services. The company was later harassed by accusations that it violated labor laws, licensing regulations, and laws against extremism.3 Meduza, an independent Russian news site, is based in Latvia to avoid Russian authorities.3One prominent critic of Putin, Alexei Navalny, turned to YouTube after being banned from television.6 Navalny argues that Putin will be unsuccessful at combatting the use of YouTube as a workaround for uncensored dissemination of information. Concurring with Navalny’s assessment is Yevgenia Albats, editor of Moscow’s The New Times magazine, who claims that Putin’s distrust of the internet is what prevents him from using it well.6

In the words of Vladimir Putin, Moscow’s goal is to break the “Anglo-Saxon monopoly on global information streams.”7 Dmitry Peskov, Putin’s press secretary, calls this battle against Western media an “ideological confrontation.”7 He claims that a “very sophisticated and a very developed system of communication” is necessary to deliver the Russian point of view. The most vital facet of this system is the Russian Times (RT), created in 2005 with the mission to bolster Russia’s image and counter mainstream Western media internationally.7 Svetlana Mironyuk, the former editor of a Soviet-era news agency, claims, however, that the Russian media is not motivated by ideology; rather, she argues they are motivated by power.7 Regardless of motivation, RT’s influence has grown exponentially. It now operates in Russian, English, Arabic, Spanish, French, and German.7 RT is the most-watched foreign news channel in the UK, and RT America has claimed to be a domestic US channel, obscuring its legal ties to the Russian government.1 Analysts argue that Russia has invested in “weaponized” information to lessen cohesion in the West and dull resistance toward Russia because the country lacks the military and economic might to do so directly.8 The Russian media’s international influence is strongest in former Soviet air-space. Due to the popularity of Russian television in countries that are former Soviet Socialist Republics, many of these states accept the Russian perspective on major events.2 Across this geographical region, many accept Putin as a “modern, strong, and principled leader,” hold the CIA responsible for the color revolutions in 2003-05 and the Ukrainian Revolution in 2014, blame Georgia for the 2008 war, and consider the annexation of Crimea to be just.2 Only in countries where native-language television is dominant does Russia hold weak influence.

Due to already conflicting perceptions of the Russian media, the U.S. ought to focus on raising awareness within the former U.S.S.R. regarding the inadequacy of Russian media coverage. According to Nataliya Rostova, chronicler and critic of the Russian media, the average Russian does not believe freedom of press is important. Rostova explains, “In my opinion, it’s related to the fact that we got this freedom from above. Because it was given from above, people don’t value it. We didn’t really fight for it. We didn’t demand it. It was just given to us and ‘so what’ if it’s taken.”5This mentality seems to have translated into an attitude of complacency among many in the former U.S.S.R. when it comes to evaluating the truthfulness of the Russian media. Pro-Putin media propaganda in Russia has translated into his vast popularity. According to March 2015 poll conducted by the Levada Center, 83% of Russians trust Putin.7 Journalists in Russia are skeptical that the trust will last. Natalya Sindeyeva, owner of the Dozhd television channel, says, “The level of propaganda is so disgusting that people who earlier believed in it now are beginning to doubt it. This propaganda has begun to do its thing, to unite people around a certain idea that the country has risen from its knees and is strong. But right now, they have made the propaganda so coarse, so clumsy, that people have begun to doubt it.”7 The U.S. should spur on this growing doubt. ■