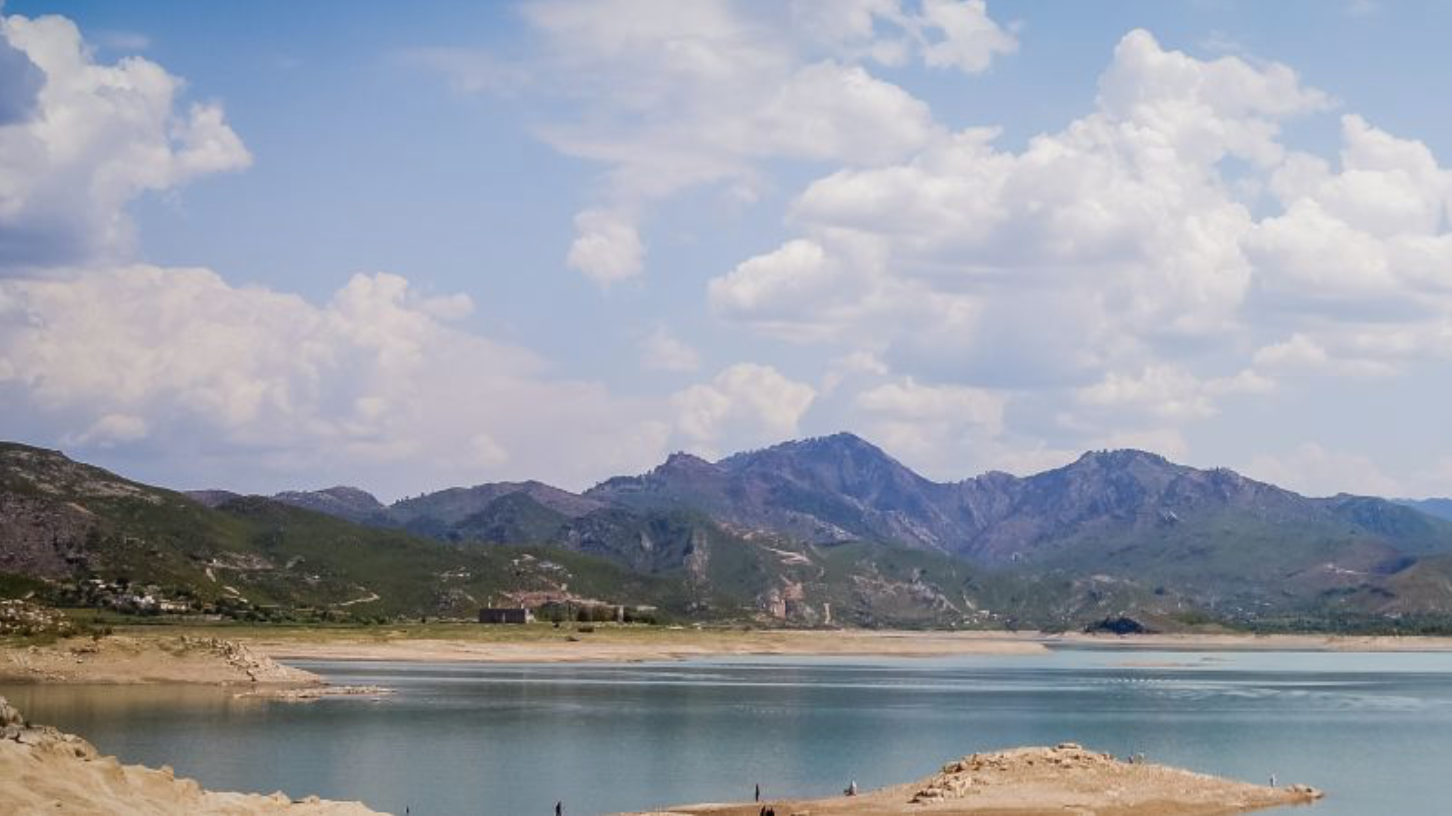 Pakistan and India need to cooperate if they are to survive

Pakistan is one of the world’s most water stressed countries.5 While Pakistanis sometimes blame India for the dire situation, India is not to blame.5 India itself is projected to be water-stressed by 2025, and both nations suffer from extreme pollution5; 10; 11. The Indus Water Treaty, signed in 1960, has seen decent success thus far.2 However, the inadequacies of the treaty in spurning cooperation between India and Pakistan seem to call for a new dialogue.7 The United States would do well to encourage and, perhaps, facilitate such a dialogue.

Pakistan has less than 1,000 cubic meters of water per person per year. By 2025, according to World Wildlife Fund-Pakistan estimates, Pakistan will have 33 percent less water than the country will need.5 Millions of Pakistanis would die due to a severe water shortage.5 However, Pakistan’s agricultural fields, employing 50 percent of the Pakistani population and generating 25 percent of the nation’s GDP, are often parched.4 Because 90 percent of Pakistan’s water is used for agriculture, there is little left to  satisfy the thirst of Pakistanis. Pakistan is heavily reliant on the Indus River and its tributaries.4 Over the past six decades, water availability per-capita has dropped by more than two-thirds.2

Shamsul Mulk, former chairman of Pakistan’s Water and Power Development Authority, disagrees with Pakistanis who blame India for their problems. According to Mulk, Pakistan’s actions are akin to a landlord who does not tend to his land. 5 For example, in the past four decades, Pakistan has constructed two dams while India has constructed 4,000.5 In other words, Pakistan has put out a surprisingly small amount of effort at solving the water issue.

Indeed, much of Pakistan’s water situation is a product of outdated farming methods, pollution, and an exploding population that increases the nation’s demand for water in the face of an already insufficient supply.2 According to Muhammad Javed, who is part of the Punjab Irrigation Department, “there is no planning and regulations for farmers vis-à-vis water usage” to enforce responsible, agricultural uses of water resources.5 In addition, Javed states, “Factories are also polluting our groundwater, and sweet pockets of waters are being contaminated.”5 Pakistan treats only 1 percent of industrial waste water and 8 percent of urban sewage water before disposal.10Hundreds of thousands of Pakistanis, including 250,000 children, die from water-borne diseases, including dengue and diarrhea.10; 5 Indeed, each year 40 percent of deaths in Pakistan are linked to unsafe drinking water.10

India uses water for irrigation and maintains its rivers for religious purposes.3 India is projected to be “water-stressed” by 2025 and “water-scarce” by 2050.5 54 percent of India is dealing with high to extremely high water stress, including the northwestern part of the country, which is India’s breadbasket.10 By 2030, the national supply of water could fall 50 percent below the nation’s demand. India’s water, like Pakistan’s, is polluted—especially by sewage.9; 11

To produce more power, India is building 33 hydroelectric projects on the Indus.3  Pakistan is wary of these projects, as Pakistan’s water supply flows north to south through India’s territory before arriving in Pakistan. As a result, if India’s projects are all completed, India would have the power to break up the water supply into Pakistan for up to four weeks, a move that would ruin a whole planting season.3 However, India’s Indus Water Treaty Commissioner, G. Aranganathan, says that the hydroelectric projects are to generate hydroelectricity or other development needs such as year-round trade: “There is absolutely no question of interrupting or reducing Pakistan’s water supply.”4 A 2011 US Senate Foreign Relations Committee seems to corroborate Aranganathan’s claim, concluding that no single dam will affect Pakistani water access.4 However, if India finishes all of its projects, then India would, indeed, be able to severely damage Pakistani water access.4 In some sense, India would be able to use water as a weapon.

In 1960, India and Pakistan signed the Indus Water Treaty (IWT) to regulate water cooperation between the two nations.2 In the northern region where the water sources originate, the IWT gave the eastern rivers (Beas, Ravi, and Sutlej) to India and the western rivers (Indus, Chenab, and Jhelum) to Pakistan.2 All of Pakistan’s rivers flow through India before reaching Pakistan. While India was granted rights for irrigation, transport, and power generation on Pakistan’s rivers, any projects India undertake are regulated. According to water experts, the treaty has seen decent success.2

Unfortunately, the treaty fails to adequately encourage the cooperation that could help India and Pakistan resolve their water disputes. Ramaswamy Iyer, from New Delhi’s Centre for Policy Research, argues that the IWT “was a negative, partitioning treaty, a coda to the partitioning of the land. How can we build cooperation on that basis?”7 A totally new treaty, he argues, would need to be built to facilitate a new relationship built upon cooperation.7

In addition, both India and Pakistan have dissatisfactions with the treaty. Pakistan asserts that it gave up more water than it received, and that it is at risk of Indian water-robbery.7 India, on the other hand, argues that it gave up too much water and faces impeding rules that keep it from effectively exploiting non-consumptive uses—such as hydroelectric power—of Pakistan’s rivers.7

Though Pakistan is working to build solar reverse osmosis plants to gather water and to encourage indigenous purification methods, such work can only go so far. Pakistan needs to build more dams and manage them properly (Pakistan lost 18 million gallons of water in 2011 due to run-off into the sea).5 In addition, Pakistan needs to modernize its agricultural practices to better conserve water.5 Both India and Pakistan need to develop a more robust sewage treatment process. Internationally, however, the crux of the matter is that Pakistan and India need to talk with each other. Joint cooperation for more water storage structures and better distribution channels would serve both countries well.8 To do so, both nations will need to be candid and put aside their dissatisfaction with the IWT to recognize the peril that faces both countries.  Without some level of cooperation, the water situation plaguing India and Pakistan could very well lead to a localized conflict.10 The US should encourage—and perhaps facilitate—a dialogue between India and Pakistan to generate the needed cooperation. ■