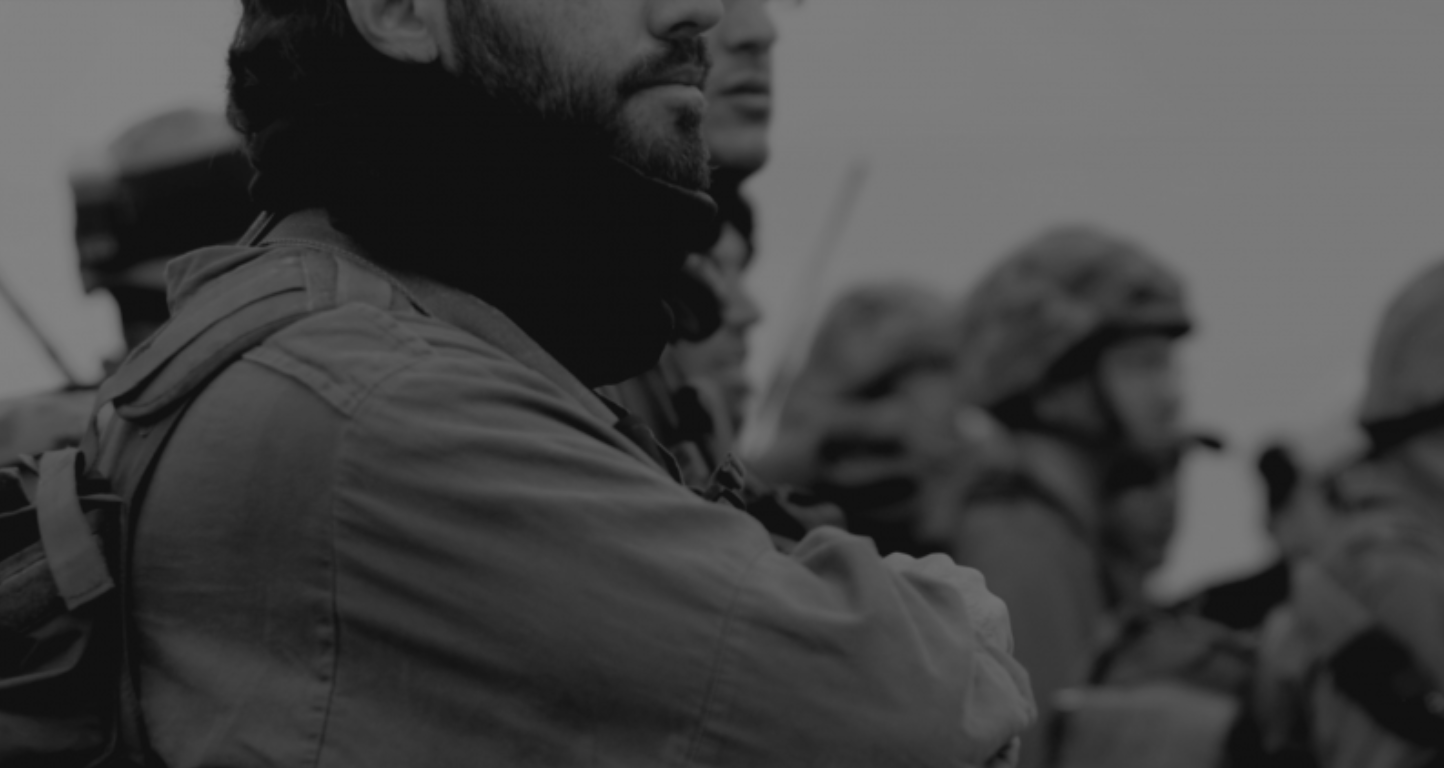 Israel's strategy of deterrence has been an effective strategy worth emulating

Israel’s unique strategy of deterrence against ISIS has been successful and is worth careful examination by US policymakers. Israel’s role in the effort unique because Israel is not an official part of the coalition of both Western and Arab states who have taken up the battle against ISIS.2 Nevertheless, Israel, which shares a border with the Islamic State, does have an important stake in the fight. However, Israel is also unique in that it faces a multitude of imminent security threats and has adopted a general strategy of deterrence in facing each of these threats. In the words of Gadi Eizenkot, the Chief of General Staff of the Israeli Defense Forces, Israel’s “general deterrence is achieved by maintaining overwhelming military superiority and earning a reputation like that of the Godfather.”1

Although ISIS is not Israel’s top security priority, Israel has taken a decisive stance against the Islamic State. In pursuing its strategy of deterrence, Israel has established several red lines to ISIS: no attacks on the Israel homeland and no transfer of conventional or chemical weapons that would be a threat to Israel.1 Even slight breaches of these rules have resulted in a definitive Israeli response. Israel has conducted dozens of airstrikes against Syria, tightened security on its Egyptian and Syrian borders, and on occasion killed ISIS militants in direct clashes on the Israeli border.1,5,7 In October 2015, Israel’s security agency, Shin Bet, revealed that they had dismantled the first ISIS terror cell in the country and charged three suspects with planning attacks on Israeli soil.3 Israel has been threatened directly by ISIS and ISIS affiliates in both Sinai and the Golan Heights, however Israel has made it clear that it does believe ISIS to be a threat to “the entire civilized world.”1 To Israel, ISIS is just one more sub-state actor like Hamas or Hezbollah with territory and people to control and therefore something to lose.1

Even Israel’s minor involvement and cooperation in the conflict has resulted in numerous benefits. Israel’s strategy of deterrence has not limited its success or diminished its position of power. According to Eizenkot, Israel must be seen as “an unpredictable enemy that can react in a very severe way.”1 And that is precisely what has happened. Israel has supported the war effort against the Islamic state through clandestine cooperation and intelligence sharing.2 According to a top Israeli Major General Yair Golan, Israel has been cooperating with both Egypt and Jordon.3 Prime Minister Benjamin has been recorded as praising the coordination between Egypt and Israel specifically, stating that without their cooperative security efforts Israel “would have been overflowed by thousands of ISIS fighters from Sinai.”7 In a separate statement, Netanyahu explained, “We are well prepared on our northern border and will not allow Islamic State elements or any other hostile elements to use the war in Syria to establish themselves close to our borders.”5 As a result of Israel’s uncompromising stance against all threats of terror, including ISIS, German journalist embedded with ISIS in 2014 Jürgen Todenhöfer reported, “The only country ISIS fears is Israel. They told me they know the Israeli army is too strong for them.”4 In fact, the two ISIS affiliates Israel faces on its borders, Wilayat Sinai and the Yarmouk Martyrs Brigade have not conducted a single attack on Israel.1

Given its success, US policymakers have much to learn from Israel’s strategy. The US has tinkered with the idea of deterring ISIS in the past. In December 2015, President Obama said in a speech at the National Counterterrorism Center, “We’re sending a message: If you target Americans, you will have no safe haven.”1 This remark rang of deterrence, however it was not accompanied by the correct actions to make it effective. President Obama gave the speech in response to the Paris attack, warning of a strong response to a similar attack on the US. However, President Obama had already begun conducting airstrikes and special operations raids before an attack had even occurred, remarking that the US campaign was as effective as it could be.1 This failed attempt at deterrence demonstrates the complications of the US backtracking on its current strategy to one of containment and deterrence. But deterrence is not the extent of Israel’s strategy, although it does remain at its core. Israel’s strategy has been effective at influencing the calculations of its enemies by persuading them “of the futility of continuing to fight” and reminding them of the “outcome of previous confrontations.”1 Israel has not needed to confront ISIS directly because, as Benny Gantz, Eizenkot’s predessor, explained, ISIS knows that “they would lose” and risk both their population and their many assets.1 At the very least, Israel should be viewed by the US as a “laboratory” of security; a model of decisive and effective strategy in what promises to be a long war. ■