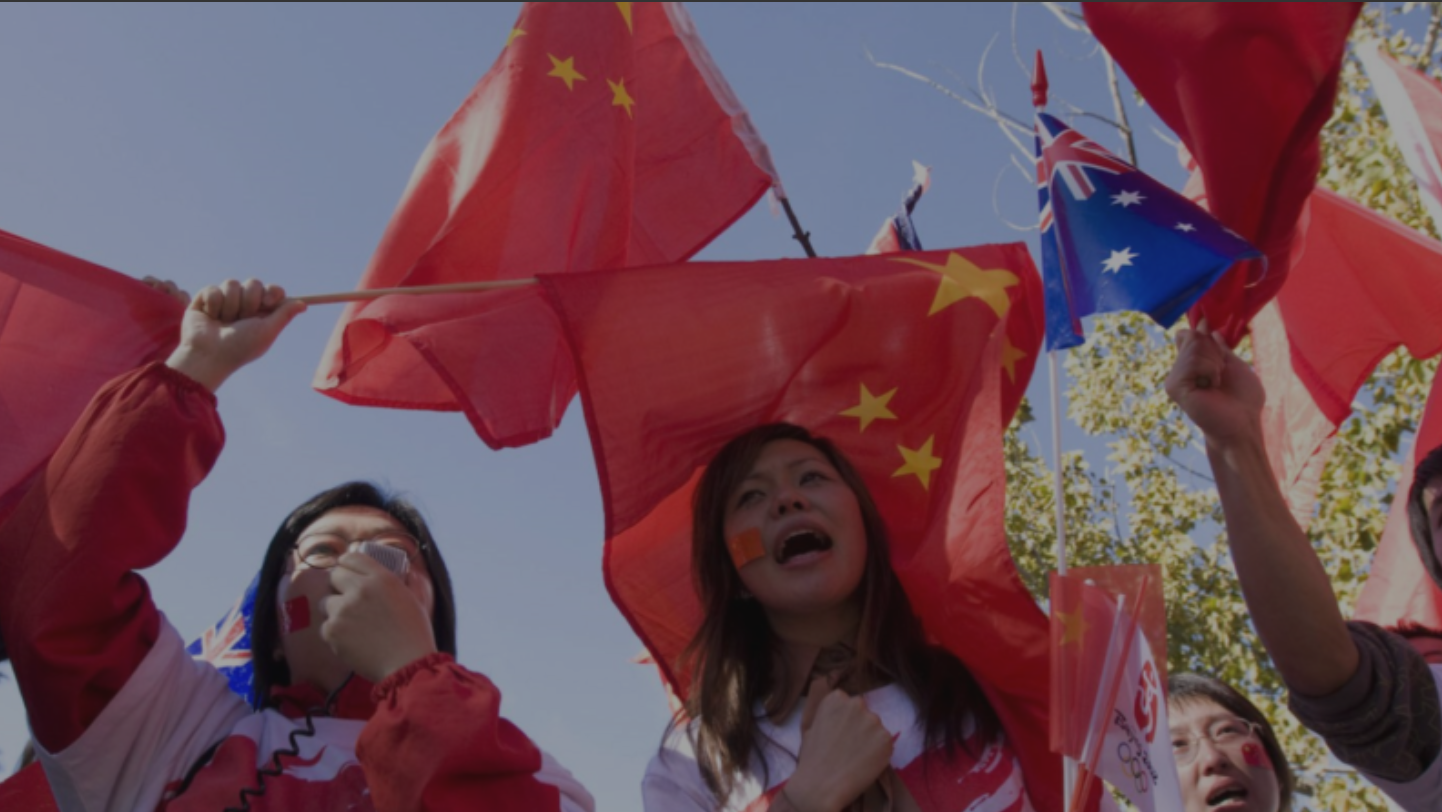 China’s main motivation for foreign land ownership is to expand its access to agricultural products. China has 20% of the world’s population, but only nine percent of its arable land.1 In addition, many Chinese agro-businesses have suffered from health scares and revelations of unclean practices, which have brought disrepute on domestically produced food. Purchasing Western businesses helps these companies learn better food safety procedures while improving their reputation with customers.2 To remedy these problems of limited resources and health issues, China has turned its attention to land in foreign nations.1 For instance, in 2013, China signed a 50 year lease to nine percent of Ukraine’s arable land. The leased land is equivalent in size to Massachusetts.3 Elsewhere, in Russia, the Chinese have leased lands in Siberia, where there are too few Russians to farm the available land. Approximately 30,000 Chinese workers were laboring there in 2012.1

While there are Chinese projects and Chinese-operated farmland all over the world, China’s presence is especially strong in Africa. China has been investing in farmland and agriculture in Africa on a large scale since 2006. Such investments range in size from using 10,000 hectares for growing rice in Nigeria to the securing of 2.8 million hectares for a biofuel oil palm plantation in the Democratic Republic of Congo.4 There is some controversy as to the nature and impact Chinese investment has had on Africa. China has been criticized for being “extractive” in its operations in Africa. As Secretary of State, Hillary Clinton warned African countries about this after China pledged twenty billion dollars in investment.5 However, China has been investing in Africa in other fields besides agriculture. For instance, Foreign Policy reported that “In 2014 alone, Chinese companies signed over $70 billion in construction contracts in Africa.” Such investments will improve the general economy of Africa, as they will improve infrastructure and further develop the skill sets of local workers.6

China has also made substantial land purchases in Australia. From 2016 to 2017, Chinese land holdings in Australia grew tenfold. This translates to fourteen million hectares, which is approximately two-and-a-half percent of all agricultural land in Australia.7 China is on pace to overtake the United Kingdom as the largest foreign land owner in Australia.8

This growth in Chinese land ownership has not gone unchallenged. In April 2016, Scott Morrison, Australia’s Treasurer, blocked the $370 million sale of S Kidman and Co, Australia’s largest landholder, to a majority-owned Chinese firm, saying the transaction “may be contrary to the national interest.” The Australian government also lowered the threshold for government scrutiny of agricultural land from $252 million to $15 million.9 In addition, there have been recent calls by Australian lawmakers to further restrict foreign land purchases.10These reactions hint at increased difficulty for China in purchasing more land in the future.

China has also invested in American land, though the extent of its land holdings is much smaller than its holdings in Africa and Australia. USDA data indicates Chinese companies own or have invested in 240,000 acres of farmland in America. While this number may grow in the future, it is still a small percentage of the 27.3 million acres of foreign-owned agricultural land in America.11 China’s main investment in America has instead taken the form of real estate purchases. From 2010 to 2015, Chinese investors purchased $93 billion worth of residential real estate and $17 billion of commercial real estate. Total Chinese investment in American real estate amounts to $330 billion. In 2015, China surpassed Canada as the leading foreign purchaser of American homes.12

In addition to agricultural land and real estate, Chinese foreign investment has also heavily focused on infrastructure. Front and center is the One Belt, One Road initiative. This is a project designed to build trade and diplomatic ties with over 60 countries across Europe, Africa, and Asia through infrastructure investements. China is planning on spending over $1 trillion on it over the next decade. Power plants, railroads, pipelines, and shipping port improvements are among some of the various projects China is investing in.13 China’s hopes for the One Belt, One Road initiative are two-fold. The first is to create new markets for Chinese goods. By improving infrastructure, China hopes developing nations will be able to grow wealthier, allowing them to conduct more trade with China.14 The second objective is to provide Chinese industries with more projects to work on. As China’s economic expansion begins to slow, Chinese companies must look abroad to find new work.13

America may also see an increase in Chinese infrastructure investment in the not-so-distant future. After President Trump announced plans for $1 trillion in infrastructure spending, Chen Jie, the director general of the municipal commission of commerce for Guangzhou, a major city in China, expressed confidence that Chinese companies would be able to compete for contracts. However, the more hostile tone the Trump administration has taken towards China hint at difficulties for Chinese companies hoping to capitalize on the infrastructure boom.15 Any discussion of China will include a large degree of exaggeration. China’s foreign investment has been portrayed by many as imperial expansion of an unfriendly power. While China’s relations with the United States still leave a lot to be desired, the Chinese investment in agriculture and infrastructure should be seen as a business – not imperialist – venture. China needs more resources to feed its people and more markets to sustain its economic growth. This expansion should be viewed from more of an economic perspective than a national security perspective.■