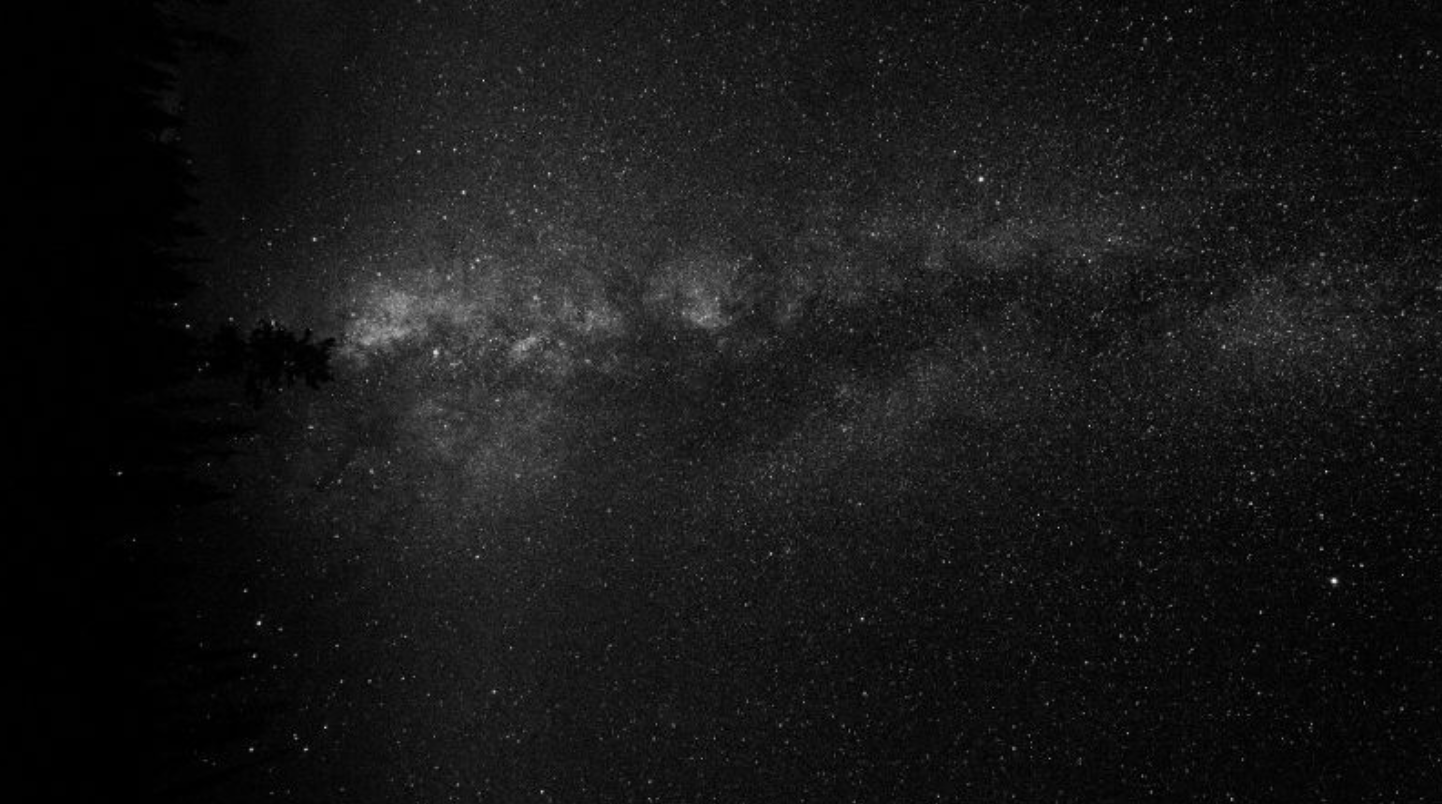 But the feasibility of large scale weapons programs in space is becoming more and more imminent.  Although quietly disguised behind satellite improvements and testing, much more ambitious weaponry could be in the works.

Why is space attractive territory?

Historically, nations have fought for territorial advantages, looking to expand their borders and assets.  But while these means are not obsolete, major world powers have turned toward gaining a more perceptual advantage.  Since the Cold War, nuclear weapons have remained an ominous symbol of authority; but their power does not lie in their actual destructive capabilities.  Rather, it is the fear of the magnitude of destruction they could cause if launched, and thus whoever has the most warheads (regardless of the likelihood that they might use them) wields the most hegemony.  A similar concept is true for space.  Whoever is the first to openly develop space weaponry will have the advantage, and Russia, China, and the US are hardly oblivious to this fact.

Not only will this shift reflect which nations are the most “on top” of changing technologies; it will push fellow nations to actually develop current technologies to the point at which they are actually viable.  Recall the effects of President Reagan’s Strategic Defense Initiative program.  At the time (and even today) many regarded it as a complete waste of money, investing in technologies that were far outside the scope of reality.  But launching missiles from space was not Reagan’s goal.  It was to baffle the enemy with the prospect of an entirely new theater of warfare opening up in the middle of the conflict—one that they were not ready to fight on.  And to that end, it worked wonders.

Space holds a wealth of important assets, especially in the delicate network of satellites we rely on for navigation, communication, scientific research, military surveillance, etc.1 The threat of these assets being destroyed is a terrifying one, and would be a disastrous setback in many areas of everyday life.  This is perhaps a more frightening idea than enemy missiles firing at each other through space, simply because at this stage it raises the more tangible concern.  But neither possibility is far off.  Reagan’s ideas helped open the door to discussions of exoatmospheric warfare, and now, technology is beginning to catch up.

Which nations are boldly going where they have not dared before?

While space armament on a large scale is not yet practical, there is undoubtedly a rush to getting weapons into space.  The “big three” participating in this strategy are, unsurprisingly, the US, China, and Russia.  None have explicitly revealed the existence of a program dedicated to the mass-militarization of space, but countless indications point in that direction through each nation’s existing space programs.2

Anti-satellite technologies. When it comes to current capabilities in space, the US has the edge.  US companies and government agencies have at least 500 satellites, which is roughly as many as the rest of the world combined. At least 100 of them are primarily military in nature, while most of the rest furnish communication or surveillance.1 These satellites, given their purposes, are oriented to sending information earthward.  However, some act as the “security guards” of space. These are roving satellites that, given their design and capabilities, could easily serve military purposes now or be further militarized.

In 2009, the US military launched its Advanced Technology Risk Reduction spacecraft into an orbit, 800 miles above the earth’s surface.  This craft is equipped with infrared technology that is designed to detect heat incidence of rocket launches and sense foreign spacecraft in its vicinity.  Human operators on the ground then receive this information.  In addition, an increasing number of inspection satellites with the ability to disable other satellites prowl space in orbit.  This system works in conjunction with the Space-Based Space Surveillance satellite (launched in 2010) and a vast array of telescopic sensors on the ground.  The Air Force has developed and deployed technologies that serve the same range of purposes (e.g. space planes and spy satellites), while Naval warships are also heavily equipped with such missiles (e.g. Aegis SM-3 missiles with exoatmospheric capabilities).3

Russia and China have both been making analogous strategic moves to the Unites States.  An official Pentagon report particularly noted China’s anti-satellite activities. As Joshua Philipp from the Epoch Times wrote,

The Pentagon has declared “China possesses the most rapidly maturing space program in the world.” […] Among the key issues are the Chinese regime’s experiments with space weapons. It has tested several of these, and has consistently told the public that it was testing something else…The United States is concerned that the Chinese regime’s “continued development of destructive space technologies” is a “threat to all peaceful space-faring nations,” states the Pentagon’s 2015 annual report to Congress on the Chinese regime’s military and security developments.4

This assessment seems hypocritical in light of the US’s equal (if more subtle) attention to space weaponization.  China is hardly blindsided by our efforts, however, as evidenced through their accusations of the US in a recent attack allegedly involving another type of “hypothetical” space weapon.

Rods from God.  Imagine a telephone pole being dropped from outer space.  It might sound more ridiculous than intimidating at first blush, but when that “telephone pole” is forged from solid tungsten, weighs 100kg, is rocketing through the atmosphere at 7 kilometers per second, and amassing a kinetic energy of 2.5 gigajoules, a bizarre image becomes far more menacing.5 This is the concept behind kinetic bombardment, nicknamed “Rods from God.” All this technology would need is a launchpad in space and the right coordinates to wreak havoc on its target. Its explosive properties are derived from sheer impact with the earth’s surface, as opposed to a nuclear blast with fallout and radiation. For that reason, it could quickly garner the same awe of nuclear weapons with an added punch—it could actually be feasibly launched without causing mass destruction.

Furthermore, since these weapons would be stationed on a satellite base to be launched from space, their development could easily be disguised as “satellite improvements technologies,” which the US is openly undergoing at present.  The US has insisted that such technology is merely in conceptual stages.  However, a recent attack in Tianjin has led to accusations that the US’s “concept” weapon is far more than that.

No official statements have been issued by the Chinese government (or the US government) regarding who is responsible for the attack.  However, the precision and radius of the blast is very comparable to the nature of  kinetic bombardment.  “Conspiracy theory” sites such as Natural News, Closed Truth, and more, as well as dissidents in the US, China, and elsewhere have been circulating the rumor that this was US retaliation for the currency devaluation of the Yuan, using the attack as an opportunity to test their “new space weapon.”6  While this highly glamorized reaction is quite unlikely, it does raise some interesting   questions: have these rumors been started for a purpose?  Could Rods from God and other types of weaponized satellites be the next Star Wars program (still not quite feasible, but frightening enough to begin affecting the balance of power)?  Regardless of whether this technology is ever seen in action, the very idea is already beginning to take effect.  ■