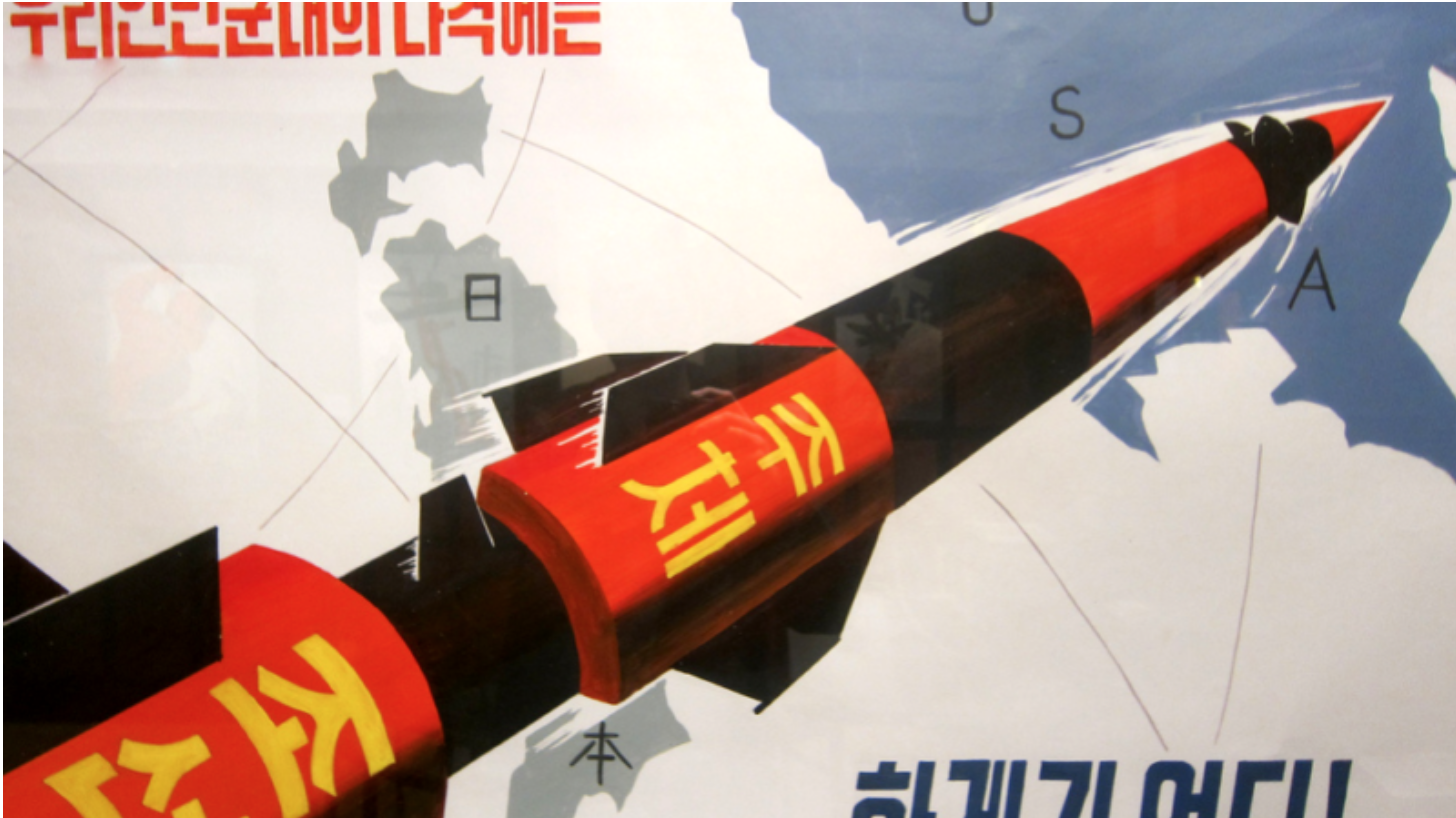 An assessment of North Korea's missal capabilities and the appropriate U.S. response

Since 2013, North Korea has restarted all of its nuclear facilities at Yongbyon, including its 5MW graphite-moderated reactor and uranium enrichment plant.1 With this technology, North Korea is capable of producing 6 kg of plutonium per year, 2 kg of which is sufficient to build a sophisticated atomic bomb.1 4 North Korea’s most recent nuclear test took place on 9 September 2016, creating a 5.3 magnitude earthquake at the nuclear testing site, as detected by the U.S. Geological Survey.1 Of the five nuclear tests that North Korea has conducted since 2006, the explosion resulting from this test, estimated to be between 10 and 20 kilotons, was the largest.1 Kim Jong-un claimed that the warhead tested in September was a “standardized warhead for a nuclear missile.”3 Although experts remain skeptical of North Korea’s claims about the extent of their nuclear capabilities, such claims leave no doubt as to the regime’s intent to brandish its full arsenal of nuclear weapons as a means of intimidation and deterrence.3

In the 1950s and 1960s, respectively, North Korea began to acquire chemical and biological weapons capabilities.1The 2012 Defense White Paper by South Korea’s Ministry of National Defense concluded that North Korea most likely possessed the causative agents of Anthrax and Smallpox, among other diseases.1 It is estimated that North Korea is capable of produces 4,500 metric tons of sulfur mustard, Phosgene, Sarin, and V-type chemical agents in a typical year.1 The country houses more than a dozen facilities where chemical weapon precursors are either produced or stored.1 Since the inception of its missile development program in the 1970s, North Korea has acquired and tested a variety of short, medium, and long range missiles.5 In its short-range arsenal, North Korea possesses 500 km-range Scud-Cs, 700 km-range Scud-Ds, 500 km-range SLBMs, and 120 km-range KN-02s. Both the SLBM and KN-02 are solid-fueled missiles with high operational value because they remain fueled, and therefore ready to fire, at all times.1North Korea’s medium-range arsenal includes a 1,300 km-range Nodong missile, which it has deployed between 175 and 200 times. During one such exercise, the Nodong missile’s range extended to just 250 km west of Japan.1 Since 2016, North Korea has successfully launched more than two dozen missiles of various sizes and sophistications, including theater ballistic missiles, submarine launched ballistic missiles, and a satellite.3 North Korea has clearly demonstrated its ability to strike targets in their surrounding region with short-range missiles. Their demonstrations of long-range missile systems, including the testing of the Hwasong-14 and the display of the KN-08 and KN-14, in addition to missile component tests, including the test of a reentry vehicle shield, demonstrate a steady advancement toward striking increasingly distant targets.3

North Korea’s threat to test launch four intermediate-range ballistic missiles (IRMs) designed to carry nuclear payloads toward Guam, a U.S. territory housing U.S. military facilities, could prompt the interception of such missiles by U.S. ballistic missile defense mechanisms.6 This threat lies in the wake of North Korea’s launch of the same type of missile over Japan and into the Northern Pacific on 28 August 2017.6 The U.S. owns several options for interception. The first option is the SM-3 interceptors aboard the Aegis Combat System in the Sea of Japan which are capable of intercepting a missile in the early stages of its midcourse phase (the second stage of a missile’s flight during which it accelerates outside the earth’s atmosphere). Depending on the type of missile launched, however, these interceptors may fail to engage prior to the target missile’s flight over Japan.6 The second option is the SM-3 Block-1 missiles believed to be on board U.S. vessels in the Pacific Ocean which would be able to intercept a missile in its late-midcourse phase.6 The third option is the Terminal High-Altitude Area Defense (THAAD) system housed on Guam itself which could intercept a missile in its terminal phase (the final stage of a missile’s flight in which it hurtles toward its target by the force of gravity alone).6 Although both the SM-3 Block-1 missiles and the THAAD system have been tested successfully, neither has been used in actual hostilities nor has either had to intercept multiple missiles simultaneously.6 Failure to intercept would make U.S. missile defense appear less credible, which could in turn reflect poorly on the U.S.’ Ground-based Midcourse Defense System set up partly in response to North Korea’s accelerated long-range missile program.7 Although the system was successfully tested in May 2017, its reliability and accuracy has been questioned since testing began on it in 1999.7 According to the U.S. Department of Defense, the U.S. maintains several military options for responding to a missile attack from North Korea, all of which can more reliably guard U.S. national security interests than a diplomatic approach.7The U.S. has unsuccessfully pursued export controls, military cooperation with U.S. allies in the region, sanctions, and two diplomatic attempts to offer energy and food aid in exchange for North Korea’s abandonment of their nuclear initiative.8Although North Korea’s missile program is largely funded by foreign currency – due, primarily, to trade with China – pressure from the United Nations (UN) in the form of sanctions has been only partially successful, if at all.3 Furthermore, North Korea has responded to all UN Security Council resolutions regarding their missile and nuclear programs with additional testing.3 In January 2003, North Korea withdrew from the Treaty on the Non-Proliferation of Nuclear Weapons (NPT), in addition to withholding its signature from the Comprehensive Nuclear-Test-Ban Treaty (CTBT), the Missile Technology Control Regime (MTCR), and the Chemical Weapons Convention (CWC). Although they remain party to the Biological and Toxin Weapons Convention (BTWC) and the Geneva Protocol, they are believed to be acting in defiance of both.1 In April 2009, North Korea indefinitely suspended the six-party talks intended to denuclearize the Korean peninsula that began in 2003.1 North Korea’s disregard for diplomatic and policy attempts to limit its nuclear and missile programs is probably due to the mindset elucidated in their Constitution – that nuclear weapons are key to their continued survival.3 In all likelihood, such a staunch pursuit of nuclear capability can only effectively be countered with unwavering military force. ■