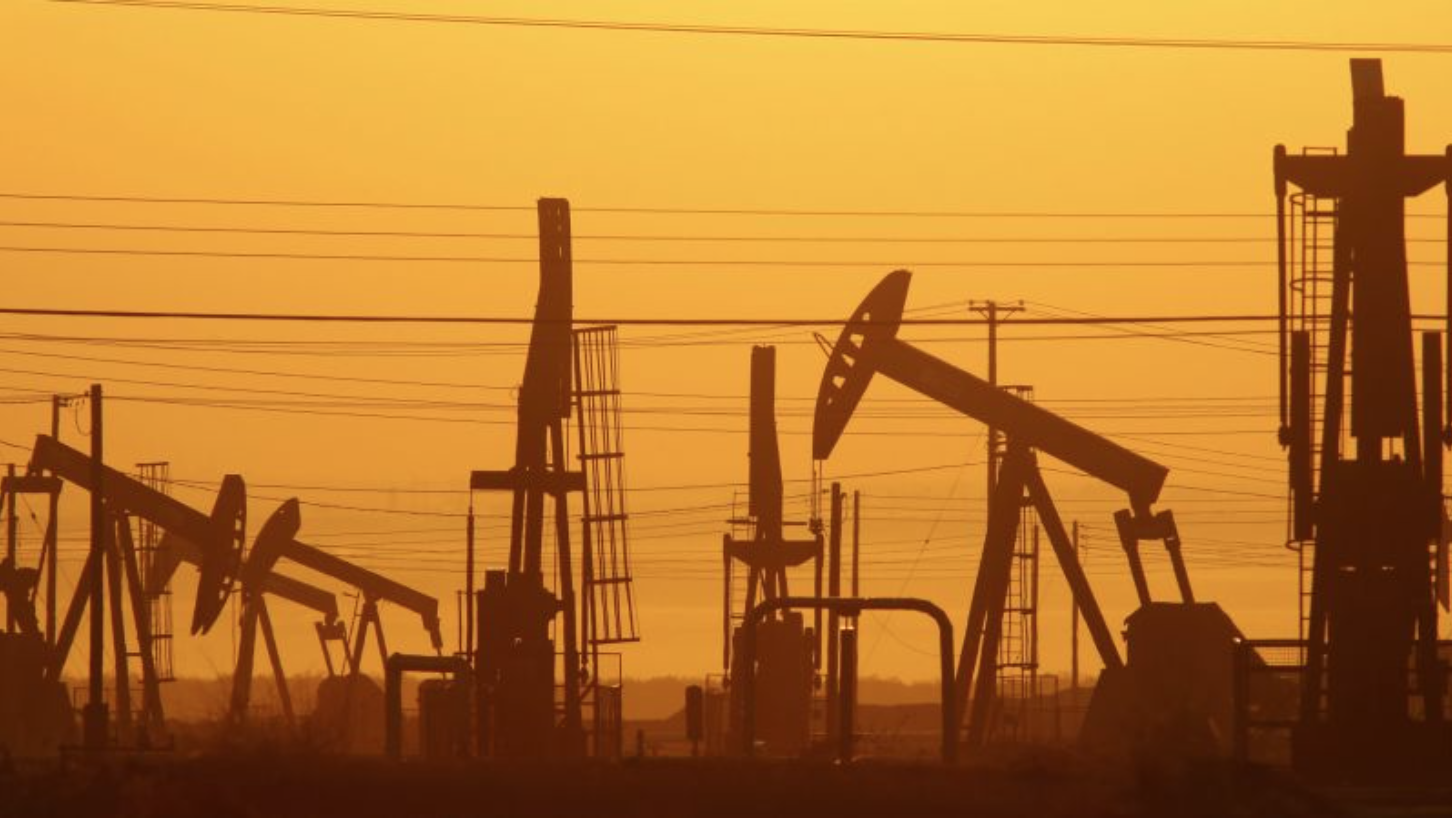 In many ways, ISIS is no longer a traditional terrorist threat, either in terms of its funding or its operation. Since the Bush administration first launched the War on Terror in 2001 following the 9/11 attacks, the US and its allies have countered terrorism funding by adopting sanctions, freezing assets, and generally blocking the movement of money to terrorist groups. Although these measures were relatively effective at draining the life-force from smaller terrorist groups dependent upon outside funding, these policies are no longer sufficient to counter ISIS, which has grown into a full-fledged civic society capable of funding itself. As successful as ISIS has become, however, it depends on many unsustainable revenue streams, including stolen infrastructure and continued conquest. The key to defeating ISIS will be to wipe out important infrastructure while keeping ISIS contained to prevent further conquest.

Like other international radical Islamist terror organizations, ISIS receives some of its funding from wealthy international donors in states such as Kuwait, Qatar, and Saudi Arabia. In its early days, ISIS was dependent upon such funds; in recent years, however, ISIS has become increasingly self-funding and independent.1, 2 Not all of ISIS’s internal funding sources are sustainable, but for the time being, ISIS’s self-funding operations are steady and effective.

ISIS has depended heavily on oil revenue for much of its funding. As of October 2015, ISIS retains control of all major oil fields in Syria and several small fields in Iraq as well. In 2014, ISIS reportedly raised an average of $1-$3 million per day. ISIS-controlled oil fields and refineries collectively produce approximately 50,000 barrels of oil a day. US Treasury officials now estimate that yearly revenue from oil production will reach $500 million by the end of 2015. After the oil is procured, ISIS sells it to smugglers at discount prices. Much of the oil makes its way to southern Turkey, although Iraqi governing officials claim that some oil has also been smuggled into the Kurdish regions of Iraq.3, 4

The international community has taken steps to limit ISIS’s oil revenue. Turkey’s government has responded to US concerns and tightened border security to prevent cheap, smuggled Syrian oil from entering Turkey. US missile strikes and bombing raids have attempted to take out ISIS-controlled refineries and oil fields. On 20 November 2015, Russia launched a full-on attack against ISIS oil assets, destroying 500 ISIS-controlled oil tankers and an oil refinery.5

ISIS has reportedly engulfed many Syrian banks, farms, and businesses, either stealing from them outright or extorting them with heavy “taxes.” ISIS may make as much as $8 million a day from extorting businesses in Mosul, Iraq alone. Christians and other religious minorities are also taxed for their beliefs.6 All told, these revenue sources bring in anywhere from $600 million to $1 billion on a yearly basis. ISIS has also captured weapons, equipment, and supplies from Iraqi Security forces valued at tens of billions of dollars.7

Unlike ISIS’s oil production, these revenue sources are far less sustainable. ISIS’s theft and extortion will result in a depleted economy and an increase in bribery and concealment by private businesses. As with any economy built upon conquest, in order to maintain an income from these types of revenue sources ISIS must continue to grow.7

Although public officials in the international community deny responding to ISIS’s demands for ransom payments, the US treasury department suspects that ransoms are regularly paid, earning ISIS more than $20 million in 2014.6 ISIS is also known to traffic in persons, often selling religious minorities and members of opposition groups as sex slaves. The total income derived from such activities is not known.7

ISIS militants often destroy ancient artifacts and monuments, purportedly for religious reasons: many ancient artifacts are viewed as symbols of idolatry and therefore offensive to Allah. However, a more recent discovery is that ISIS has been raising money by selling cultural artifacts on the black market. ISIS has even established a “legal” system for plundering historical artifacts, selling licenses to authorize digging in historic sites under its control. According to a report from National Post, ISIS controls 4500 historic sites as of June 2015, including recently seized 2000-year-old ruins at Palymra in Syria.8 While it is difficult to estimate the revenue generated from the illicit sale of cultural artifacts, a recent raid conducted by US Special Forces revealed a report suggesting that at least $1.5 million had been collected on the sales and taxation of stolen artifacts.9

Because ISIS does not release public records of its yearly revenue and because so many of its revenue-making schemes are highly illicit and difficult to track, many of the numbers presented in this report are only estimates. In fact, some reports have estimated that actual profits made on oil, ISIS most stable and sustainable commodity, are much less significant than was earlier supposed. According to terrorism researcher Aymenn Jawad al-Tamimi, ISIS has “a short-term financial strategy that relies primarily on seizures and confiscations they classify as taxes. Relatively little comes even from oil revenues, and an even smaller amount comes from the sale of antiquities.”9 Tamimi purportedly had access to leaked documents that informed this analysis.

Regardless of the specific numbers, it is clear that ISIS relied on a number of unsustainable sources of income. Especially in light of recent successful attacks on oil fields and refineries, ISIS will be forced to be dependent on extortion and theft to support its expansionist goals. What this means is that as long as ISIS continues to expand, it can continue to survive on a short-term, unsustainable budget. In order to counter ISIS strategy, the US and the international community must accomplish three things:

Oil is currently the only considerable source of sustainable revenue. The US and its allies should continue to ensure that this infrastructure is destroyed, leaving ISIS completely dependent on short-term funding strategies.

In the words of Frank Gunter, ISIS must inevitably “grow or die.”7 Thus the US must seek at all costs to prevent ISIS from growing. Increasing the local stability will help with this, as will continued bombing.

Traditional countermeasures to terrorism funding may be ineffective against ISIS. However, if ISIS relies on constant conquest and extortion for funding as Tamimi and other analysts suggest, the US need only block ISIS’s expansion for a brief time before it collapses completely. ■