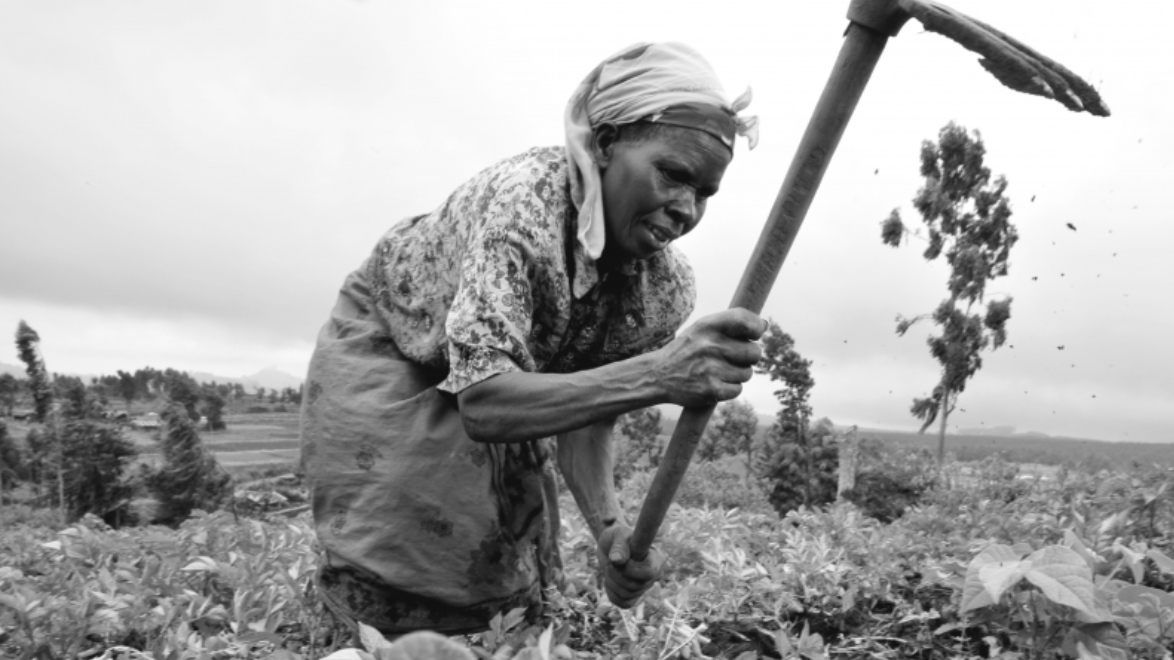 Although Zimbabwe is attempting to create a new currency staked against the American dollar, past financial mistrust has crippled the government’s attempts to stabilize its economy and will continue to hamper economic recovery and regime stability. Zimbabwe used to have the highest density of billionaires in the world. These billionaires were starving. In 2009, the exchange rate was roughly 35 quadrillion Zim dollars to one American dollar.1 More recently, Zimbabwe has tried to fix its financial woes by reissuing bank bonds (supposedly one for one exchange with the American dollar), the first local currency since the hyper-inflated Zim Dollar. Almost as soon as the new Bond currency hit the street, it was trading for more than the promoted one-for-one dollar rate.2 With the current president Robert Mugabe quickly loosing favor, black markets have begun to spring up around the nation, and counterfeit Bond notes are already devaluing the new currency.2

The current financial crisis began in 2008, when President Mugabe destroyed the country’s main source of foreign revenue when he chased white farmers off their land and gave it to ruling-party bigwigs.1 Since the country relied heavily on mining and agricultural revenue, the country faced shortages and inflation.4 Gideon Gono, then governor of the Reserve Bank of Zimbabwe, claimed that “traditional economics do not fully apply in this country… I am going to print and print and sign the money…because we need money.”3 In the months that followed, Zimbabwe began to print money on the level that rivaled the Rieichbank in Germany in the 1920’s. With prices doubling almost daily, the hyperinflation that followed peaked in some estimates at 500 billion percent.3 Taking flack from all parts of the country, President Mugabe (who has ruled in Zimbabwe since 1987) got rid of the local dollar, and instead changed the official currency to the American dollar in 2009.4

Staking the Zimbabwean economy to the American dollar stabilized the economy and stopped hyperinflation. Nevertheless, this past November, Zimbabwe began to print its new Bond Note, backed by the American dollar and a loan from the EU. It hopes the cash substitute, which is legal tender in Zimbabwe but is not valid outside the country, will halt the flow of US dollars going overseas.5. The country also backs it currency with the South African rand, the Euro, and the Chinese Yuan.6 However, because Zimbabwe has had a trade deficit for several years, the country is running out of paper money.6 In 2015, Zimbabwe ran a $3 billion trade deficit. The country’s supply of physical dollars continues to decrease and Zimbabweans cannot withdraw money from their banks because there isn’t enough of it.6

The printing of new notes symbolizes the dire state of the Mugabe regime as it desperately tries to retain power. The 92 year old leader is up for re-election in 2018, but is almost universally despised.7 Evans Rutate, credit controller at a South African clothes chain in Harare, noted, “These bond notes signal the end of Mugabe and the Zanu-PF [ruling political party], because some retailers are already saying we must pay more for something if we pay in bond notes. So the black market has begun.”2 With the new Bond Notes already beginning to inflate, the Zimbabwean Central Bank has imposed withdrawal limits on all personal bank accounts.7
As of this month, the new Bond notes, nicknamed “bollars”, are already rapidly losing their value since people have discovered that they are not, in fact, convertible into real dollars. Stores are offering up to 50% discounts for individuals paying with American dollars.3 The entire financial order is collapsing again; the black market is becoming the most effective way for Zimbabweans to get real money for daily needs.3 Unless President Mugabe undoes the new Bond notes, and prevents the Central Bank from replacing real American dollars with government IOU’s, the Zimbabwean financial system will collapse further.■


7. The Economist, “Life after Bob: Broke and divided, Zimbabwe’s government is preparing for Mugabexit,” November 10, 2016,