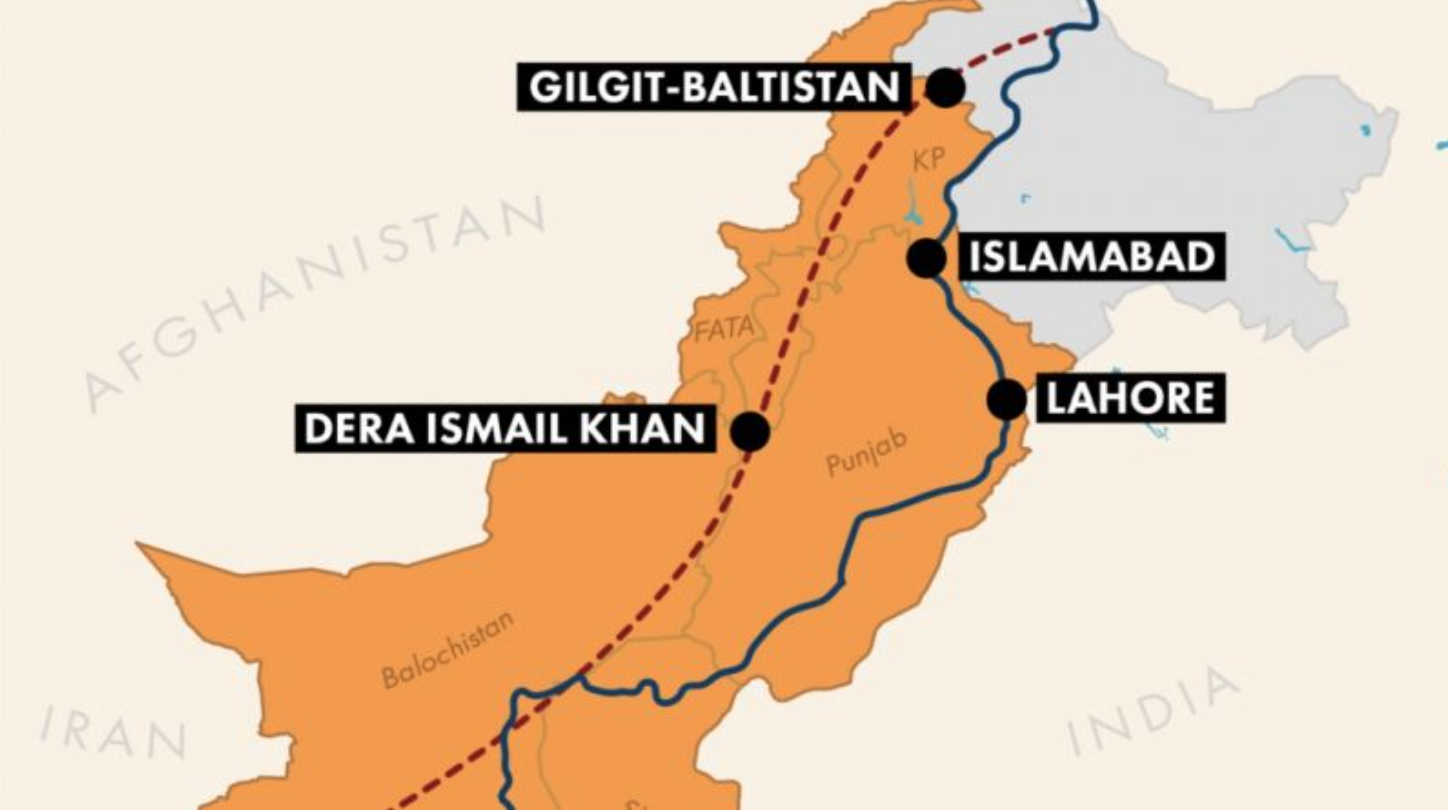 In 2011, Bolivia produced an estimated 265 metric tons of cocaine. This was a 29 percent increase over 2010 production, and happened despite a 13 percent decrease in the hectares dedicated to coca cultivation.8 Bolivia is the world’s third-largest cultivator of coca after Colombia and Peru and a high-traffic area, a transit point for cocaine transfers between Brazil, Argentina, Chile, Paraguay, and Europe.8 It has a geographic location at the heart of South America’s drug trade, surrounded by drug-producing countries and neighbor to drug-consuming nations such as Brazil.5 It is because of this favorable location that Bolivia is set to play a larger role in the cocaine trade. Although less than five percent of cocaine found in the US is from Bolivia,5Bolivian drug operations support major producer nations, such as Colombia. As a result, Bolivia indirectly bolsters the US cocaine market. To counter the indirect threat from Bolivian cocaine, the US should answer Bolivian President Evo Morales’ request to reinstate diplomatic relations and provide counternarcotics advisors, if not an active Drug Enforcement Administration (DEA) presence as well.

Bolivia’s central location amidst drug-producing and drug-consuming countries means that, along with Colombia, Bolivia is a transit point for cocaine shipment to Europe and Asia.5 And while less profitable, it is safer. For example, drug traffickers in Colombia can earn around $7,000 per kilo of cocaine, but those profits come only with high risk.5 In Bolivia, traffickers can make about $5,000 a kilo with minimal risk of interdiction and practically no risk of extradition to the US.5

In addition, Bolivian traffickers are benefitted by the amount of corruption among Bolivian officials, which is manifest in a marked decrease in resistance to drug trafficking. For example, in 2011 the US orchestrated the arrest of General Rene Sanabria, former Bolivian counter narcotics czar. Sanabria was later convicted of cocaine smuggling.4 The US has also declared a number of top Bolivian officials involved in narcotics trafficking. The officials include Walter Alvarez, a top Bolivian air force official; Raul Garcia, father of Vice President Alvara Garica Linera; Faustino Gimenez, a close associate of the vice president; and a woman who allegedly works in Bolivian intelligence.7 In addition, during an interview, a member of a Bolivian criminal clan claimed a government minister owned a cocaine cultivation zone.6

Historically, Bolivia’s cocaine trade used to be run by a league of drug syndicates with close ties to Colombian traffickers. One syndicate was controlled by “king of cocaine” Roberto Suarez, who worked with Pablo Escobar, the man who brought Colombia to the forefront of cocaine trafficking in the 1980s.5 Today, the cocaine trade in Bolivia is less expansive and run by smaller criminal clans who deliver drugs to foreign groups, including groups from Brazil and Colombia. Violence between the Bolivian criminal clans is quite low, as their activities attract little attention amongst the populace and law enforcement has been bribed to turn a blind eye.5 In order to keep violence low, Bolivian traffickers prefer to resolve their differences peacefully.5 They are helped by a relatively peaceful cultural background: Bolivia’s indigenous culture abhors violence and prefers to search for a communal solution.5 Thus far, Bolivia is a safe nation according to Latin American standards, with a murder rate of 11 per 100,000.5

Attempts to counter cocaine production in Bolivia have seen a few operational successes, but failed to provide a strategic victory. An EU-funded program, the Program to Support Social Control of Coca Leaf Production, ended on schedule on 21 February 2013.3 Bolivian officials claimed that the program—which encourages self-policing by drug-producing countries—reduced coca cultivation by 12 percent in certain areas of Bolivia and was a model for the rest of the country.3 However, much to the contrary, the overall production of cocaine in Bolivia increased by 29 percent between 2010 and 2011.8

Bolivian laws fail to address the situation. In Bolivia, it is categorically illegal to intercept communications and there is no intention to make interception legal.4 In addition, there is a lack of legislation about providing informants with money or reduced prison sentences, which naturally fails to encourage informants to speak out.4 According to a DEA source, without such laws in the United States, the DEA would not be able to perform.4

Bolivia also lacks the resources and intelligence capability to conduct effective counternarcotics.4 For example, Bolivia has no control over its airspace, poor radar capabilities, and almost no aerial interdiction assets.4 Drug traffickers consequently attempt to use air transit if possible, as they can move large amounts of drugs and ewer people handle the drugs along the route.4 Bolivia is wide open to aerial drug operations.

Repenting for a bitter dispute in 2008, wherein Bolivia was blamed for poor counternarcotics, the US was blamed for fomenting violence, and the US Ambassador and DEA were expelled from the country, Bolivian President Evo Morales now wants to restore diplomatic relations with the US, at least in part to regain US counternarcotics support.1, 4, 10 Morales stated that he wants “to get back on course towards good relations with the United States.”1 Bolivia’s Deputy Minister of Social Defense and Controlled Substances has stated that Bolivia is open to US counternarcotics assistance.1 Unfortunately, according to Kathryn Ledebur, Director of the Andean Information Network, such assistance is unlikely in the near future. There is a lack of trust on both sides.1 Even so, the US could begin cooperation by sharing geospatial intelligence relevant to Bolivian counternarcotics efforts.1

The United States needs to keep in mind the effects that its counternarcotics efforts in neighboring countries will have on Bolivia. For example, if Peruvian drug traffickers are hit—and the US is poised to help the Peruvian government in doing so—then Bolivia is likely to become a safe haven for Peruvian criminal refugees, and Bolivia’s illegal drug networks are likely to gain prominence. If the US wants to help other South American countries crack down on drug networks, it cannot neglect Bolivia.

Historically, Mexicans entered the drug trade as transporters for the Colombians. Now, they rule the US cocaine market. Bolivians could likewise come to play an increasingly prominent role in the American cocaine market. It is crucial that Bolivia be addressed in the US’s counternarcotics strategy to keep a repeat from happening.

Responding favorably to President Morales’ attempts at reinstating diplomatic relations should be the first step. Sending in the DEA to directly assist in counternarcotics operations should be the second. Perhaps stationing an AWACS (Airborne Warning and Control System) plane and crew in Bolivia, in addition to a few aerial interdiction assets, would help Bolivia gain control of its airspace. Finally, any counternarcotics moves the US makes in Peru need to be balanced by actions in Bolivia that will work to subdue any rising tide of Bolivian drug operations. Bolivia’s cocaine trade is an indirect threat, but a real one. Fortunately, the US can offer focused aid that has the potential to mend the situation. ■