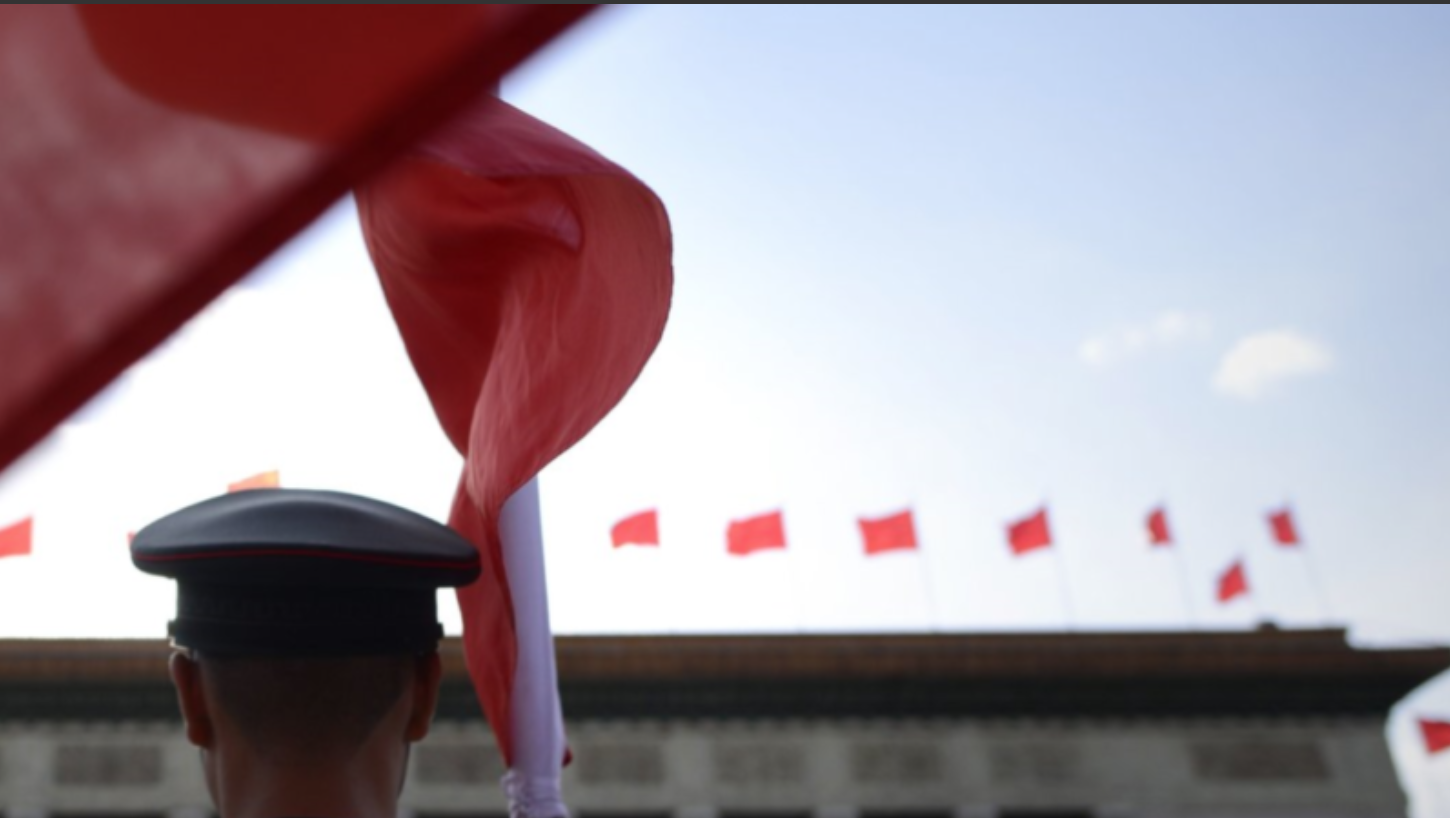 China’s successful thwarting of U.S. clandestine operations exemplify the continued advancement of China’s intelligence and counterintelligence capabilities. For decades, the United Sates has been locked in a game of espionage with China. In 2010, the espionage game between the U.S. and China came to a climax when the Chinese government started to strategically dismantle CIA espionage operations that were taking place inside their borders.1 This escalation in Chinese counterintelligence operations against the U.S. indicates that China has become more aggressive in its detection and prevention of U.S. espionage. In response, the United States should focus its intelligence efforts on determining how China was able to successfully thwart the clandestine operations carried out by the CIA.

China’s counterintelligence advancements threaten U.S. foreign intelligence interests. Starting in 2010, China launched a counterintelligence operation against the United States which resulted in either the killing or imprisonment of up to 20 CIA operatives.2 U.S. government and intelligence officials have come to describe the incident as one of the worst intelligence breaches since the Cold War.2 While the extent of the damage has yet to be determined, it is evident that the intelligence breach severely hindered the U.S. intelligence interests in the region. Former Deputy Defense Minister of Taiwan, Lin Chong-pin stated that the event demonstrates that “both China and the US are working on countering espionage, but obviously the US lags behind. It’s very hard for the US to conduct intelligence gathering [on Chinese intelligence] and it takes quite some courage to acknowledge that.”5 The U.S. intelligence community is still investigating the cause of the CIA intelligence breach in China. Recent reports released by the United States government have indicated that some suspect a mole within the CIA to have leaked the information to the Chinese. However, others in Washington argue that it was not the work of a mole but rather a Chinese cyberattack which led to the exploitation of 20 CIA operatives. To this day, the debate between which hypothesis caused the intelligence leak still remains unresolved.1 Since his election, Xi Jinping has increased domestic efforts to expose foreign intelligence operations within China while simultaneously protecting Chinese intelligence interests. These efforts, however, have not targeted China’s intelligence or military community, but rather the general public. Starting in April, the Chinese government has started to offer monetary rewards, up to 500,000 yuan ($70,000), to any citizen who successfully identifies a foreign intelligence officer attempting to “infiltrate, subvert, split or sabotage China.”8 The Chinese government has also begun to target its youth in terms of counter-espionage. In 2016, the Chinese government announced its first ever “National Security Education Day” where students throughout the Chinses public education system were informed about the importance of spy-catching. In April of 2017, the Chinese youth celebrated their second National Security Education Day by playing games such as “Find the Spy.” The Chinese media defined the event as an attempt to mobilize students of all ages to form “a huge counter-spy force.”8 While the success of these new practices has yet to be determined, both of these domestic policies highlight Xi Jinping’s effort to advance China’s intelligence and counterintelligence capabilities. China’s increasing intelligence capabilities threaten U.S. national security. In 1995, Chinese intelligence agents successfully stole U.S. design plans of a next generation miniaturized nuclear warhead, the W-88.6 This event was the first significant example of Chinese espionage defeating the counterintelligence capabilities of the United States. Twenty-two years later, China’s international spy network continues to be a significant threat to U.S. intelligence and national security. In July of 2017, Guo Wengui, a Chinese businessman who had previous ties to the Chinese Ministry of State Security (MSS), reported that China’s spy network in the United States currently includes 25,000 Chinese intelligence officers and 15,000 recruited agents.7 According to Wengui, the Chinese intelligence operatives have four primary strategic objectives. The first, and most important, is two obtain military and weapons-related technology. The second objective is “buying” senior U.S. officials to gain political influence. The third is to buy family members of American political or business elites. The fourth and final objective is to penetrate and embed America’s internet infrastructure with malicious software.7 While the extent to which the Chinese have been able to successfully execute their espionage goals in the United States is undeterminable, it is evident that the Chinese intelligence threat in America has only increased since the 1990’s.