A CAPITOL IN RUINS? 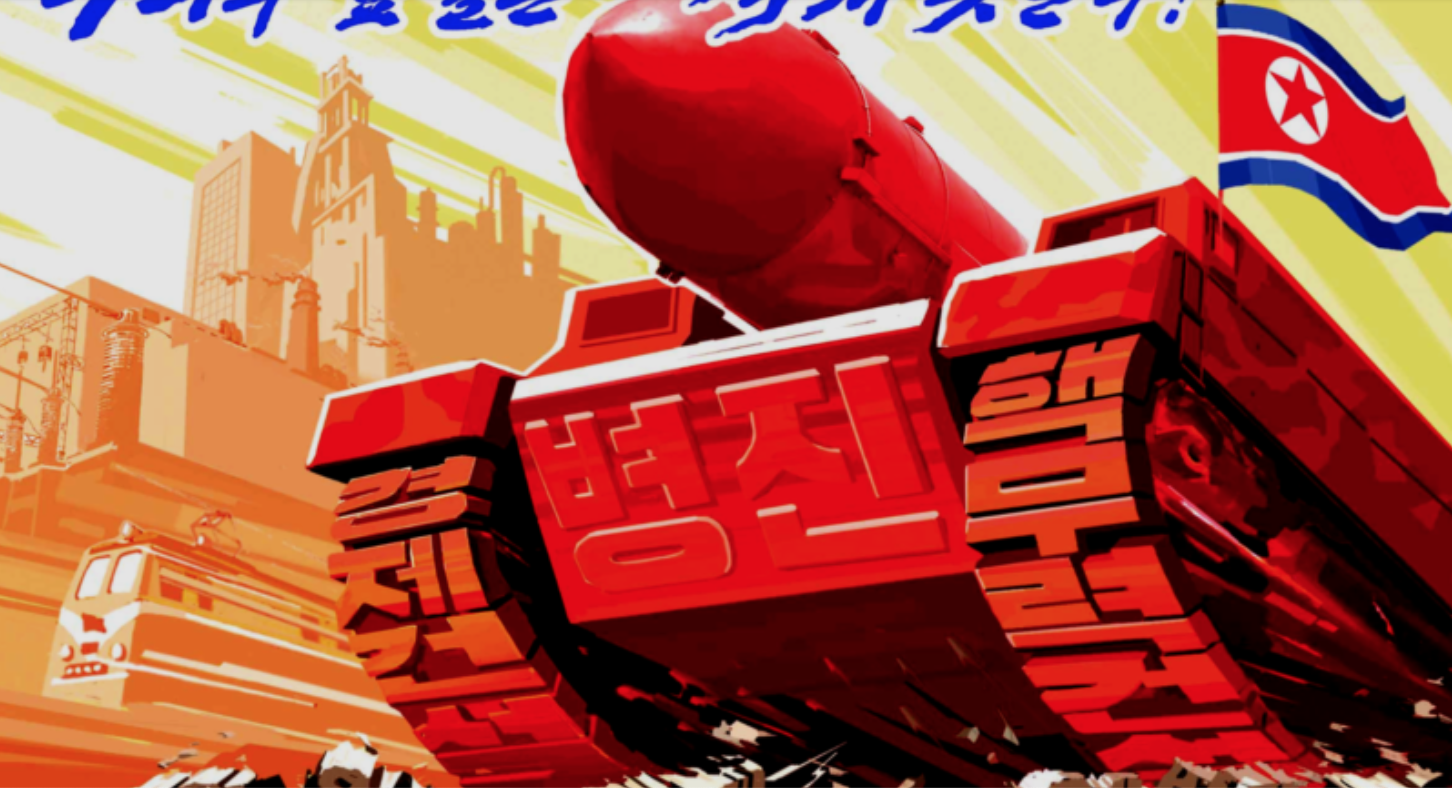 What threat does North Korean artillery actually pose to Seoul

ANorth Korean artillery strike on Seoul would result in several thousand casualties and substantial infrastructure damage, but South Korea-U.S. retaliation could prevent the complete destruction of the city.

While North Korea has a robust artillery arsenal, its primary weapons system is the M-1978 Koksan 170 mm gun,1some of which have been upgraded to carry twelve rounds of ammunition, as opposed to earlier versions, which had no ammunition storage capabilities.2 Other versions of the gun now sport a 240 mm multiple rocket launcher system. The M-1978 and its variants are North Korea’s only artillery pieces capable of striking Seoul.3 It is estimated that North Korea’s combined arsenal of 170mm and 240mm guns could fire as many as 10,000 rounds per minute at Seoul and the surrounding area. 1

North Korea may have as many as 700 artillery pieces capable of striking Seoul, but the nature of how they operate makes them susceptible to attack.4 Many of these guns are dug in and camouflaged, making them difficult to destroy by airstrikes and counter-battery barrages.5 However, some of the 240 mm guns would have to be moved temporarily from their defenses, known as Hardened Artillery Sites (HARTS), in order to be fired. The estimated time of exposure would likely be more than ten minutes, giving Allied forces sufficient time to eliminate these targets.4

Predicting the level of damage and fatalities that would result from a North Korean artillery strike on Seoul is difficult, partly because North Korea could use some form of biological or chemical warheads on its rockets. The Nuclear Threat Initiative reported that North Korea is the third largest possessor of chemical warheads in the world. The two substances considered to be the primary focus of North Korea’s chemical weapons production are the nerve agents Sarin and VX.6 Incorporating such chemical weapons into an artillery strike would make an assault on South Korea much more deadly than a traditional artillery attack.7

In the event of a traditional attack, however, civilian casualties would probably number in the thousands, though not the tens of thousands as is often speculated. Underground shelters and evacuation efforts would play a major role in mitigating the number of civilian casualties.8 Seoul alone has underground shelters with the capacity to protect as many as twenty million people.4 Damage to Seoul probably would not be as severe as North Korea frequently claims. While a North Korean artillery attack would indeed do significant damage to the city and its inhabitants, it is unlikely North Korea would be able to sustain such an attack.8 Even if such a sustained attack took place, the majority of Seoul would probably remain intact. City-wide destruction is improbable at best.9 This is because North Korea’s artillery forces face several problems that would limit their effectiveness in an attack. Many of the crews who man the artillery batteries are inexperienced. Inaccuracy and a low rate of fire have both been observed in past skirmishes involving North Korean artillery. Both of these weaknesses would hamper North Korea’s ability to inflict damage.8 These inefficiencies were demonstrated in the 2010 shelling of the South Korean island of Yeonpyeong, when a North Korean battalion of multiple rocket launchers fired 170 rounds, only eighty of which struck the island. Of the less than half of rockets that hit their intended target, twenty-five percent failed to detonate.10 While there are several variables compared to the situation facing Seoul, such as the type of artillery used, as well as various changes North Korea might have implemented after the attack, this episode still casts doubt on North Korea’s ability to launch a coordinated, effective attack using artillery. This example should serve as a counterbalance to the oft-posited hypothetical of Seoul being wiped off the map.

While North Korea poses a substantial threat, South Korea and the United States maintain several options for neutralizing such an attack and retaliating. First, South Korea recently developed a new missile-tracking system, known as the Terminal High Altitude Area Defense (THAAD) system. While THAAD is not designed to support missile interception, it can accurately locate a missile’s point of origin, enabling South Korea and its allies to target and destroy launch facilities that would otherwise be difficult to locate. THAAD is scheduled to be completed by 2018,11 but whether it will be operational before conflict breaks out is uncertain. When it is completed, THAAD will give South Korea and the U.S. a strong chance of neutralizing the North’s artillery. This advantage is even more important given the fact that North Korea’s 240 mm guns will have to be physically moved from their defense to be fired, making them move vulnerable to enemy fire. The THAAD system would play a major role in preventing the North from sustaining a major attack on Seoul. The first several days of a conflict with North Korea would probably be disorganized and uncoordinated for South Korea and its allies. Chairman of the Joint Chiefs Gen. Joseph Dunford said on 12 June 2017 that were North Korea to attack South Korea, the US and its allies would be unable to sufficiently stop offensive attacks in the first three-to-seven days of the conflict. This, he said, would be when the bulk of casualties would occur.12

After recovering from the initial shock of an attack, South Korea and its allies would very likely take the upper hand.An allied force could deal significant damage to the North. Airstrikes alone could destroy several hundred targets a day. Predictive analysis forecasts that very few artillery pieces capable of reaching Seoul would remain after the first week of battle.4 The conflict would experience a dramatic pendulum swing once the South and its allies mobilized to retaliate.

Finally, South Korea and its allies could incapacitate North Korea’s military leadership. Their leadership structure is very centralized; thus, isolating key higher-ups, possibly by cutting key lines of communication, could render North Korea’s military directionless.13 While North Korea probably has a contingency plan in place for such a tactic, this option should still be considered as part of a larger group of options in the event of an attack.

A posture of continual vigilance and preparedness is perhaps the best stance South Korea and its allies can adopt.South Korea’s current position is as fragile as it is perilous. An accidental shot or an overly-aggressive drill could result in full-scale war, and the damage to property and human life in the event of a war would be terrible, but far from total. It would probably only be a matter of days until the momentum of battle swung in favor of South Korea. The process would take years, but Seoul is fully capable of rebounding from an artillery attack. ■