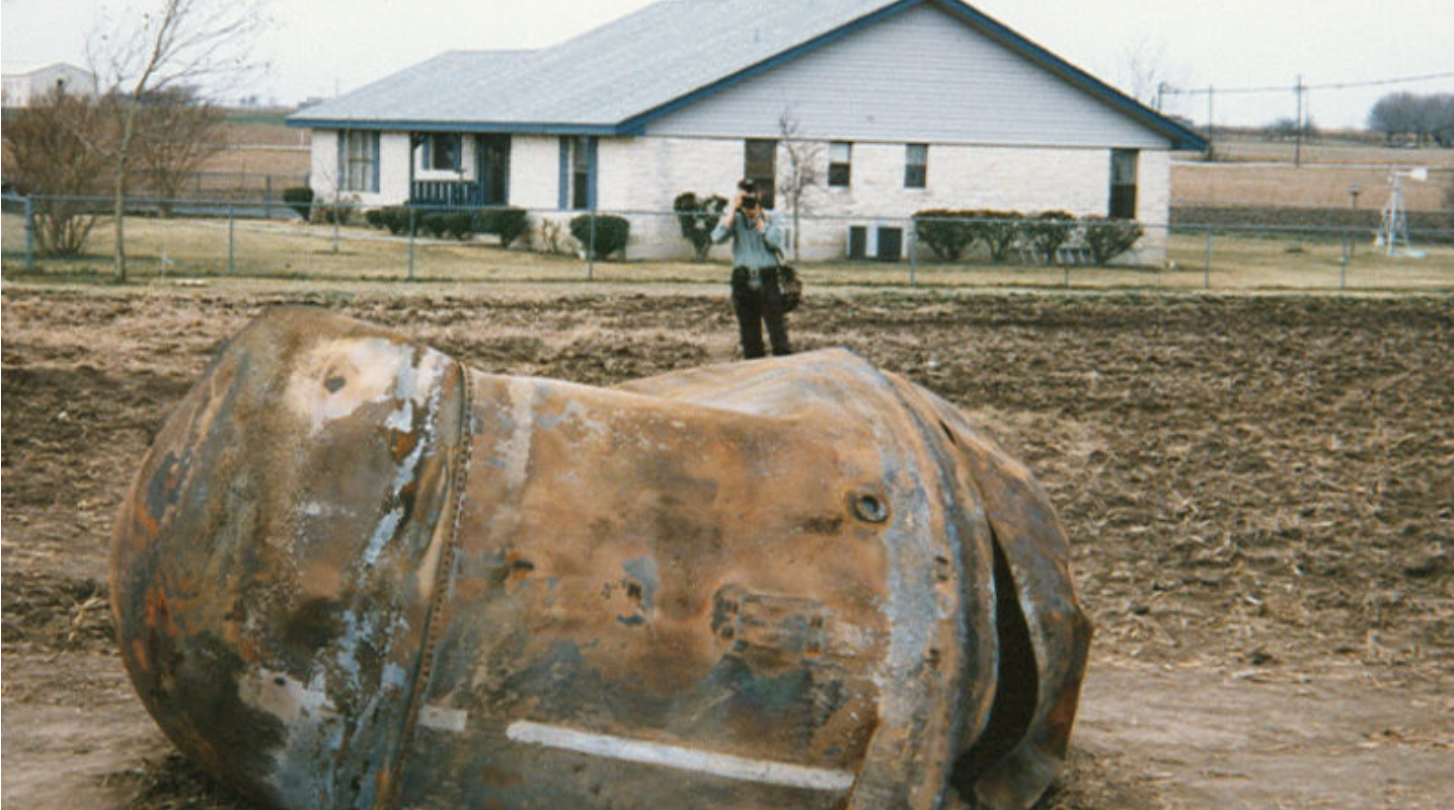 Frontiers always begin as lawless places. The major frontier of modern times, space, is no exception. The entrance of the private space industry and the continual push by countries such as China toward kinetic anti-satellite weapons are only part of the growing problem. Space debris continues to be an increasing risk. Despite an increase in public attention on the ground level foreign policy, space is a region the international community has yet to fully comprehend. The US should encourage and pursue the development of international space treaties while building up its defensive space capabilities.

The US space program was primarily influenced by Cold War national security concerns.1 The space competition had both Soft Power—prestige—and Hard Power—military—aspects.1 Despite the Cold War, or perhaps because of it, space law did not come into being until almost two decades after space had become an international issue.

Two years before the US landed on the moon in 1969, the 1967 Outer Space Treaty was made.5 The treaty laid out some guidelines for exploitation of outer space:5 Among other things, the treaty specified that nations cannot lay claim to outer space or celestial bodies; cannot take WMDs into space; can only use celestial bodies for peaceful purposes; are responsible for the activities of government and non-government entities in space; are to regulate non-government use of space; are liable for damage caused by their space objects; and are to avoid harmful contamination of space. In addition, space objects and personnel on such objects remain under the jurisdiction of their country.

After the 1967 Outer Space Treaty, other supplemental treaties were made to address astronauts, property rights, liabilities, and space object registration.5 Modern space conduct is also covered by a variety of non-binding but generally followed UN resolutions and, for the US, US laws.5

In 2008, the EU began proposing a Code of Conduct for Outer Space Activities. The code is founded on three principles: international freedom of access for peaceful exploitation of space, preservation of the space objects in orbit, and appropriate respect for the legitimate defense interests of states.6 The Code—still only proposed—seeks to improve cooperation in space situational awareness and traffic control, debris mitigation, and space security dialogues between signatories.2 The Code does not have formal mechanisms to enforce its agreements; however, it would act as a normative step to shape and promote sustainable space exploitation while working to respect the interests of spacefaring countries.6

The importance of orbital space is incredible. Geospatial intelligence, image intelligence, and signals intelligence all use space to collect data.1 Communications, navigation, meteorology, and information technology (such as smartphones) are all using resources in space to accomplish tasks.1 In addition, commercial human spaceflight will be a reality perhaps sooner rather than later. As spaceflight comes into being, the US legal and regulatory system will need to lay out licensing, safety, liability, insurance, and informed consent requirements.5Fortunately, the FAA is making progress in developing regulations for licensing and safety of private spacecraft.5

Standing in the way of prolonged, steady progress is space debris. There are now around 500,000 pieces of space debris that are large enough to track and are travelling at speeds fast enough to be a danger to orbiting space objects.4 Millions of  pieces are too small to  track but perhaps pose the greatest risk to space activity.4Space shuttles have had to replace windows hit by flecks of paint.4 Not all space debris is manmade, but all of it poses a threat to space activity. If allowed to accumulate unchecked, space debris will make orbiting Earth  almost impossible for manned and unmanned spaceflight.5 At the moment, no international policy exists that adequately addresses this growing problem.5

Of growing prominence are assertive counterspace technologies, including kinetic anti-satellite weaponry of the sort China has been testing since 2007.3 Incidents of reversible attacks such as jamming have also increased.3The US needs to be careful to not lose a position of space dominance.

International agreements, legally binding or not, must be part of US space policy.6 However, the US must not act as if nations never break international agreements. Indeed, the historical norm for nations is to break them. This does not mean treaties will be impotent, but nations should not rely on treaties as a kind of international cure-all. A solid treaty will have enough flexibility to avoid precipitating an arms race but enough firmness to identify and decry aggressors.

While the US should be preparing to defend itself if war expands and space becomes a battleground, it should also look for opportunities to improve cooperation among spacefaring nations. Space debris is of particular concern, as it threatens the quality—if not possibility—of mankind’s use of space. In addition to calling out space debris as a target for improvement, the National Space Policy of the US recognizes that the US needs to be prepared for violent conflict, as likely or unlikely as it might be. Hopefully the US can follow through on its promises. Overall, the US should encourage reasonable space treaties, perhaps further examining the EU’s proposed Code of Conduct. Even so, the US needs to prepare for the worst by increasing counterspace capabilities, from reversible attacks and kinetic anti-satellite weapons to in-space tools. ■