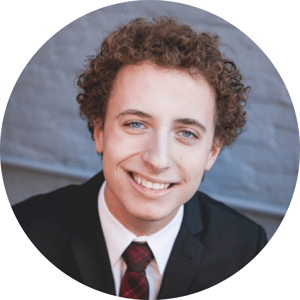 I attended both Debate camp and Moot Court camp, and they were both phenomenal.

I was impressed by the academic rigor of the lectures as well as the community of like-minded people. Additionally, teen camps fueled my desire for learning and living for Christ. What you will find at teen camps you will not find at any other college, and I can say the same about being a student at PHC. So please, attend teen camps—they were foundational in my decision to attend PHC! 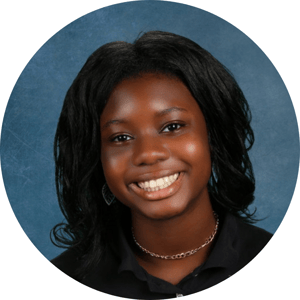 It was probably the most helpful camp I've gone to out of all my years of attending camps.

I was not excited for it because I thought of it as school. When I got there and started interacting with people, it was a lot more fun than I was expecting...It was really good how we had the worship session and then we went into breakout rooms and started talking...It's great that you're able to be in a spiritual environment. 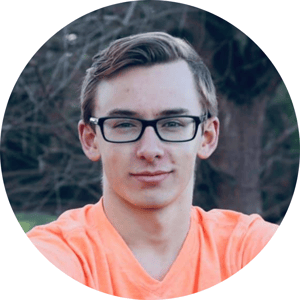 It was awesome to see the kind of spiritual discipleship that went on there, not only the professors to the students but the students with one another and then with us as high school students...We were able to bounce ideas off of each other and encourage each other. 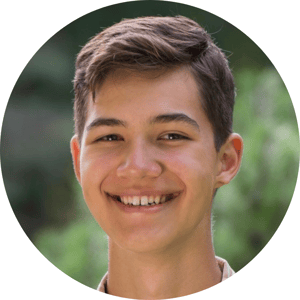 I don't think I've ever learned so much in so short a time.

This past summer, I attended a PHC Moot Court camp. I had previously competed in Moot Court in high school, but I really had no idea what I was doing at the time. The instruction from Coach K and from members of the PHC varsity team revealed so many holes in my knowledge of Moot Court and Constitutional Law in general. 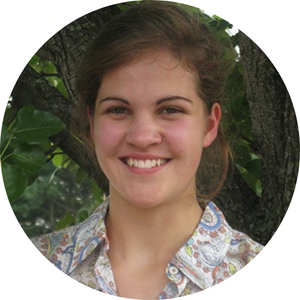 My experience at Patrick Henry College was phenomenal.

I attended Leadership and Vocation Camp, which is arguably the least "academic" of their camps: but academics and learning are not entirely synonymous. I learned so much that week, particularly about servant-hood which was evident in the counselors. Nearly everything taught in the classroom was immediately applicable. I only wish I had taken more copious notes. 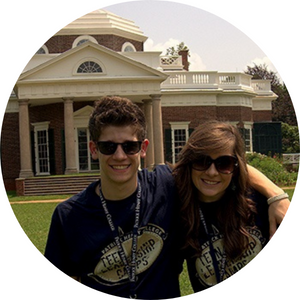 Teen Camps will challenge and stretch you academically, socially and spiritually.

Adrianna: The counselors at PHC are one of the things that definitely sets these camps apart. They are truly special people who care about you, your dreams, and your future. They will invest their whole heart into helping you become the dynamic teenager that God has called you to be.  Be prepared to be pushed academically and most of all, be prepared to go home a different person with a passion for loving and serving Christ by loving and serving those around you.

Christian: I’ve gained everything from improved speaking skills to helpful insights on spiritual growth as a Christian. The camps are an insanely fun, and do a great job of teaching in a hands-on way. However, the best part of camp is the community that exists and the friendships that I have come away with.