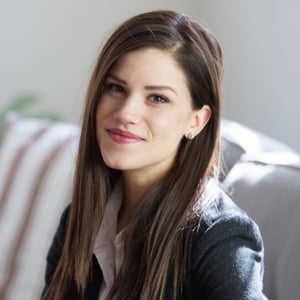 As an associate editor at The American Conservative, Gracy Olmstead (Journalism, ’13) spent her days in Washington, D.C. writing op-eds: reading the news, developing a response to an issue, and writing a piece of analysis.

“Opinion writing forced me to dig deeper into politics and culture… and to scrutinize both sides of our political debate with greater nuance and compassion,” Olmstead said. Her articles often prompted dialogue when readers respond with comments and emails. “[It’s] much more personal than other journalistic work, and has enabled me to build valuable relationships with my readers.”


“Opinion writing forced me to dig deeper into politics and culture… and to scrutinize both sides of our political debate with greater nuance and compassion,” Olmstead said. Her articles often prompted dialogue when readers respond with comments and emails. “[It’s] much more personal than other journalistic work, and has enabled me to build valuable relationships with my readers.”

She recalled Narrative Nonfiction (a journalism course taught by Dr. Les Sillars) and several philosophy classes with Dr. Mark Mitchell as particularly influential to her work today. “When discussing politics and culture for The American Conservative, I’m not just confronting factual occurrences; I’m trying to determine why such occurrences are important, what their consequences might be, and how we as conservatives should react to them,” she said.

Since December 2015, Olmstead’s pursuits have included motherhood to her first daughter, Bella. She has been featured in publications such as Christianity Today, The American Spectator, The Federalist, The Week, Acculturated, The Family in America,The University Bookman, The Washington Post and The New York Times.

Olmstead, a native of Idaho, was awarded a Robert Novak fellowship in order to pursue a writing project on the decline of family farming in America. She has gathered stories from diverse members of America’s farming population and met with policy experts to discuss the political and economic challenges that have contributed to the net loss of 90,000 farms in America in just five years. “I’m hoping to consider methods and means by which the family farm might still survive,” Olmstead said. “I believe [farming] is vital to our country’s economic and cultural wellbeing.”

Olmstead, her husband Eli, baby Bella, and their Irish Setter, Hobbes, live in Northern Virginia. Outside work, she enjoys cooking, gardening, and artwork. “There is something rejuvenating and inspiring about creating or cultivating physical things,” she said. “Pastimes that make us creators or cultivators of something are vitally important—especially for those of us that work desk jobs, [producing] intangible goods.” As a political journalist, Olmstead writes about far more than the daily grind in Washington. Her creative interests have inspired pieces on marriage, friendship, food, travel, books, and movies. In the course of writing on these topics, she’s interviewed chefs, farmers, musicians, architects, and authors.

In Olmstead’s college days, she interned with the Idaho Press-Tribune, WORLD, The Washington Times, and The American Conservative. At PHC, she served as a resident assistant, editor of The Herald, and president of PHC’s International Justice Mission (IJM) campus chapter. She encourages undergraduate journalism majors to take internships in college that allow them to refine their craft in different venues, under different tutors. Read books and and new sources from a variety of perspectives. Ask the right questions as you read:

She believes that a great challenge facing Christian journalists today is fostering dialogue that rises above political affiliations and builds framework for respectful consideration of others’ beliefs, in pursuit of the truth.

“I believe we ought to, in essence, cultivate writing in which ‘Mercy and truth are met together; righteousness and peace have kissed each other,’” Olmstead said. 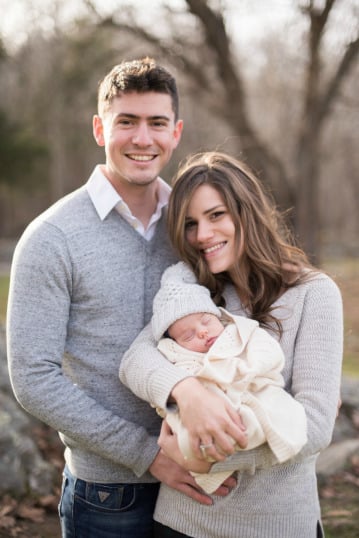