Patrick Henry College reached out to Reaves for comment on this story. Reaves declined, explaining that she cannot discuss an ongoing Supreme Court case. The following details have all been taken from publicly sourced materials and did not receive the input of Reaves in any way.

Patrick Henry College has a proven track record for putting its graduates in positions of leadership. In the case of Nicole Reaves, her journey through PHC would recently place her in front of the United States Supreme Court. 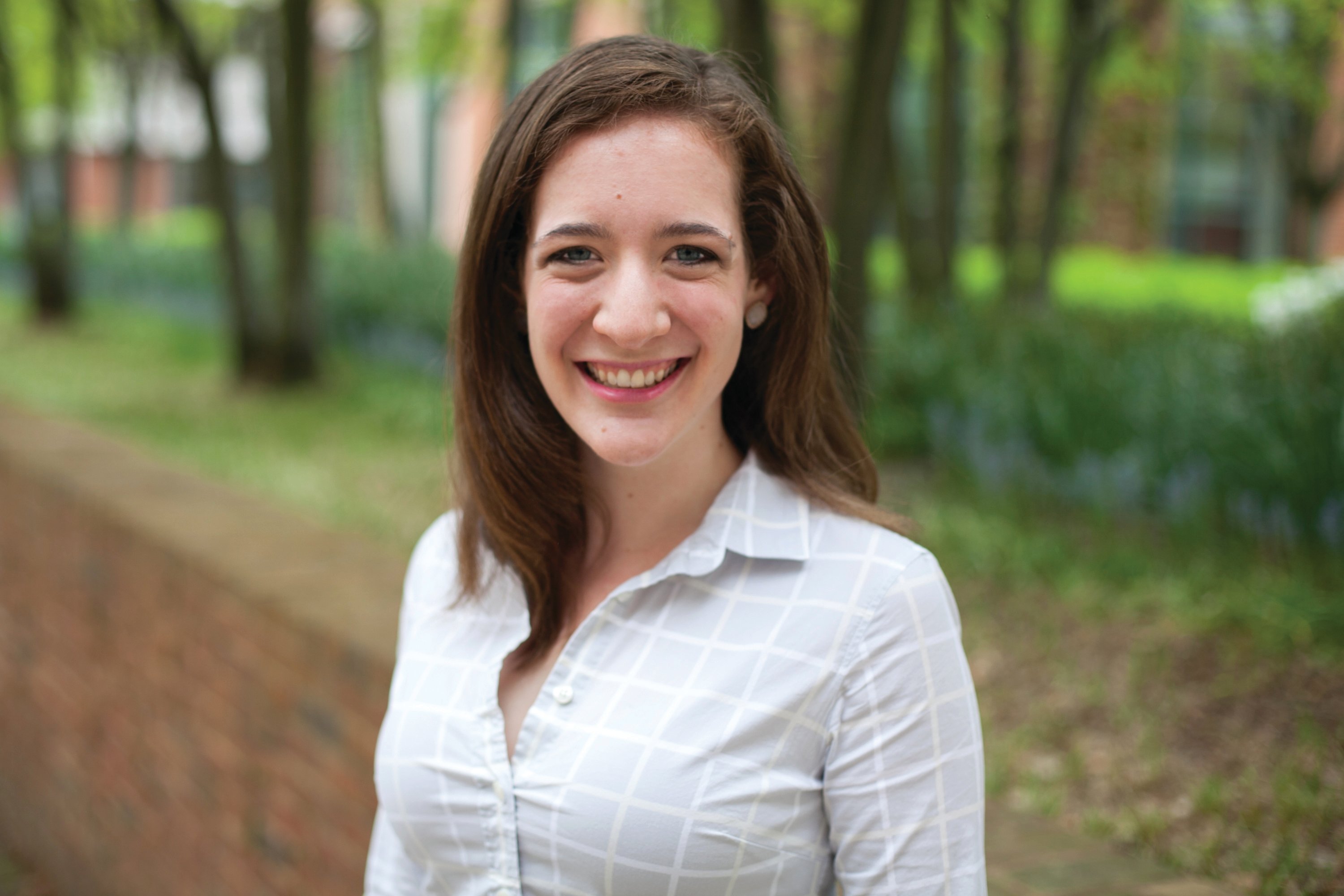 PHC strives to give students opportunities to delve into the world of government while representing Christ in legal settings. Nicole, now an Assistant to the Solicitor General at the U.S. Department of Justice, asked that the Court “vacate and remand” a previous ruling during the case.

To read a text of Reaves' argument, click here!

If your dream is to one day debate before the Supreme Court, you're going to need a pre-law program to get you started on your career in law. Not just any program, mind you; it will have to be one of the best in the nation. Fortunately, we've got what you're looking for. Click below to learn more!