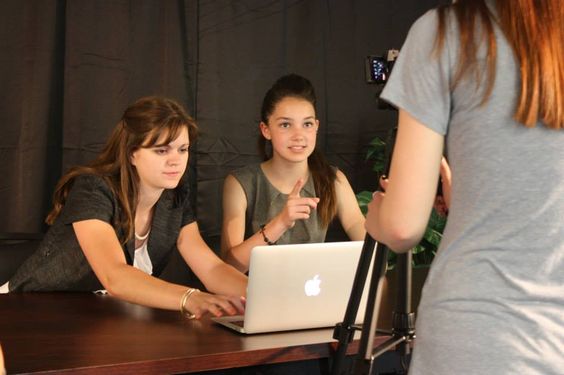 At WORLD Journalism Institute Multi-Media Camp, you’ll experience life as a reporter in a digital world. You will learn how to conduct interviews, how to record and edit video and audio files, and how to tell stories. Mostly importantly, you’ll discover how to think biblically about the news. You will find and craft stories for several platforms and practice engaging your audience. Learn how to:

Go to the next camp: Constitutional Law Camp

Dr. Sillars directs the Journalism Program at Patrick Henry College. He teaches courses in the Journalism major, directs internships, serves as a student adviser, and oversees the student newspaper. Dr. Sillars is Mailbag Editor at WORLD magazine and a commentator and reporter for WORLD’s radio show, The World & Everything In It. His writing has appeared in The Weekly Standard, Touchstone, The National Post, The Gospel Coalition, The American Conservative, and other publications. His first book, Intended for Evil: A Survivor's Story of Love, Faith, and Courage in the Cambodian Killing Fields, came out in November, 2016.

You can listen to one of his TW&E commentaries here.

Guest instructors will include Paul Butler, features editor at WORLD Radio, and more. 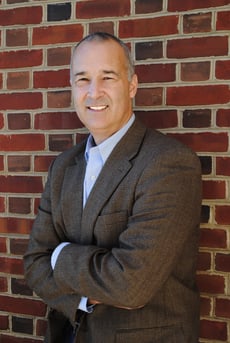