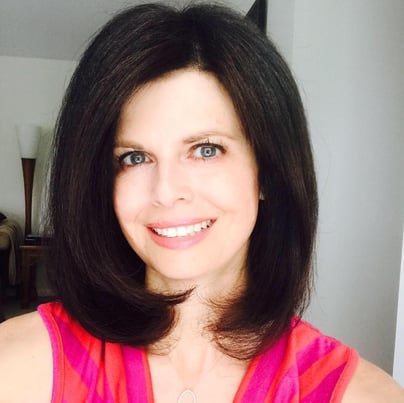 Prof. Siegel is a very active performer – playing as organist and/or pianist for weddings, private parties, and special events. She performed as rehearsal pianist for Gospel/Contemporary Worship artist Michael W. Smith, during his concert at the Kennedy Center in January 2014, and again in July 2019. Since 2015 she has been the pianist for the annual Washington, D.C. Easter Sunrise Service at the Lincoln Memorial. At the Easter Sunrise Service in 2015, she accompanied guest musical artist Michael Tait (“Newsboys”). In October 2015 she was the pianist for the World Premiere Performance of Ben Roundtree’s Symphony Nr.1, performing with the Worship Orchestra of Washington.

Gaby Siegel is also a composer and arranger, and she participates in various music projects as a studio/session pianist.  In 2018 she composed original music for a Relaxation Double Album by Licensed Art Therapist Lacy Mucklow (Author of the "Color Me..." adult coloring book series). This album, called "Lavender Dreams," was released in June 2018. A second album, “Lavender Destinations," was recorded in 2020. She arranges and records frequently with new artists and for special event projects.

Professor Siegel teaches and mentors students from her home studio. She also performs as an accompanist for artists, with orchestras, for special events in the Northern Virginia area, and serves as a pianist at Capital Church (Vienna, VA).  Here at Patrick Henry College, she teaches Piano and Piano Accompaniment. Her style of teaching is designed to incorporate music theory, ear training, and improvisation into her lessons so students can develop as well-balanced, well-rounded pianists and performers.